Architect, Dean of the School of Architecture and Planning

Adèle Naudé Santos, FAIA, currently Professor of Architecture and Urban Planning at the Massachusetts Institute of Technology, was dean of the School of Architecture and Planning from 2004 to 2014. MIT was named the top university for architecture and the built environment by QS World University Rankings in 2015. The Department of Urban Studies and Planning is consistently ranked the number one planning program in the USA. Also during her tenure as dean, she founded the Center for Advanced Urbanism–an important think tank on urban futures.

She is the principal architect in the San Francisco/Somerville-based firm, Santos Prescott and Associates. Her projects include affordable and luxury housing and institutional buildings. She recently completed projects in California, Guatemala and China.

Professor Santos has received many awards and honours including the 2009 Topaz Medallion for Excellence in Architectural Education. She serves as a juror for numerous national and international design competitions and award programs. 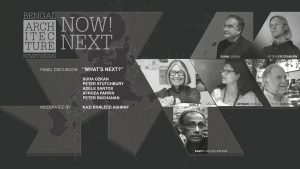 Discussion: "What Next" at Bengal Architecture Symposium: NOW/NEXT 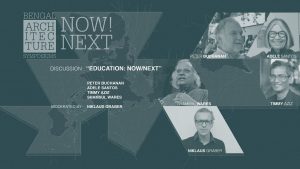 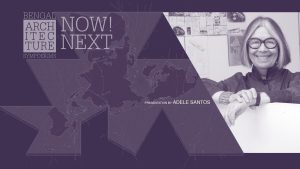