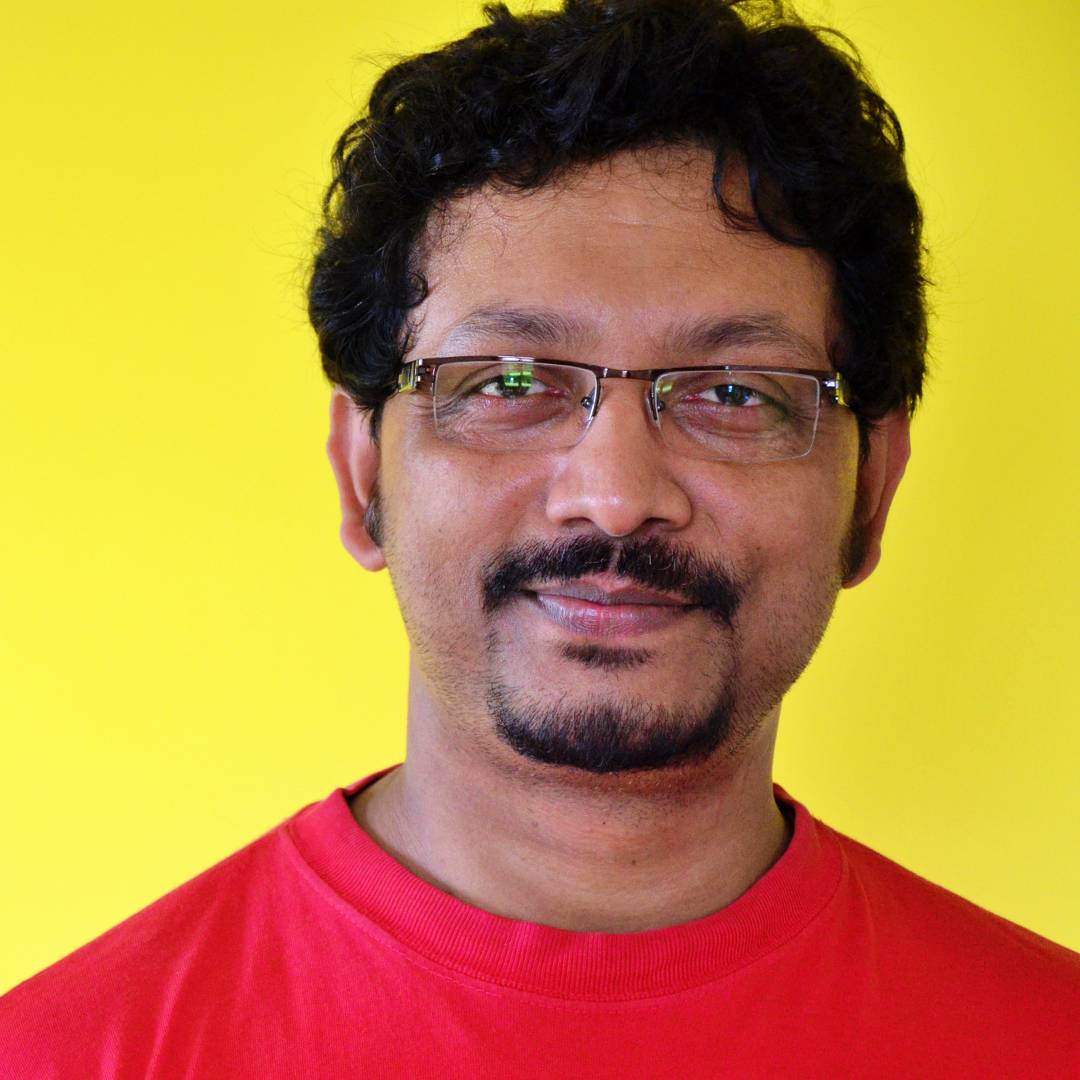 Anshuman Das Gupta was born in Kolkata, India, and completed his graduation in Art History from Kala Bhavan, Visva Bharati University, Santiniketan, and Post Graduation in Art History from the Faculty of Fine Arts, M.S University of Baroda in 1990 and 1992. He did a film appreciation course at FTII, Pune and he was a research fellow at the MSU, Baroda. He completed his PhD from Goldsmiths, London University, Visual Cultures Department in 2017.

He joined Santiniketan in 1997 (Visva Bharati University) as a lecturer of Art History.  His recent curatorial ventures include the Ramkinkar Baij Centenary Exhibition (2006), Santiniketan, and the Khoj International Artists’ Workshop Exhibition (2006), where he was the curator-critic and the Co–Curator of Santhal Family: Positions around an Indian sculpture, Bauhaus Imaginista exhibition (2019-20) where he was the chief official curator from India.

As a writer, Anshuman has contributed many essays to journals such as Lalit Kala Contemporary (published by the premier art organization in India); in 1996 (No. 41); in 2000 (No. 47) and in 2006 (No. 51); The Marg volumes (one in 2001, one in 2012); and Nandan—published by the Department of Art History, Kala Bhavan, Visva Bharati University (between 1997 and 2006), more recently in the book titled Santhal Family: Positions around an Indian Sculpture; and Bauhaus Imaginista web journal and the book/catalogue published on the occasion in 2019. 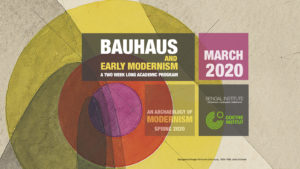 A two week long academic program, part of the Spring 2020 Sequence "An Archaeology of Modernism," focusing on the most important phase of the birth, influence and evolution of the Bauhaus movement.