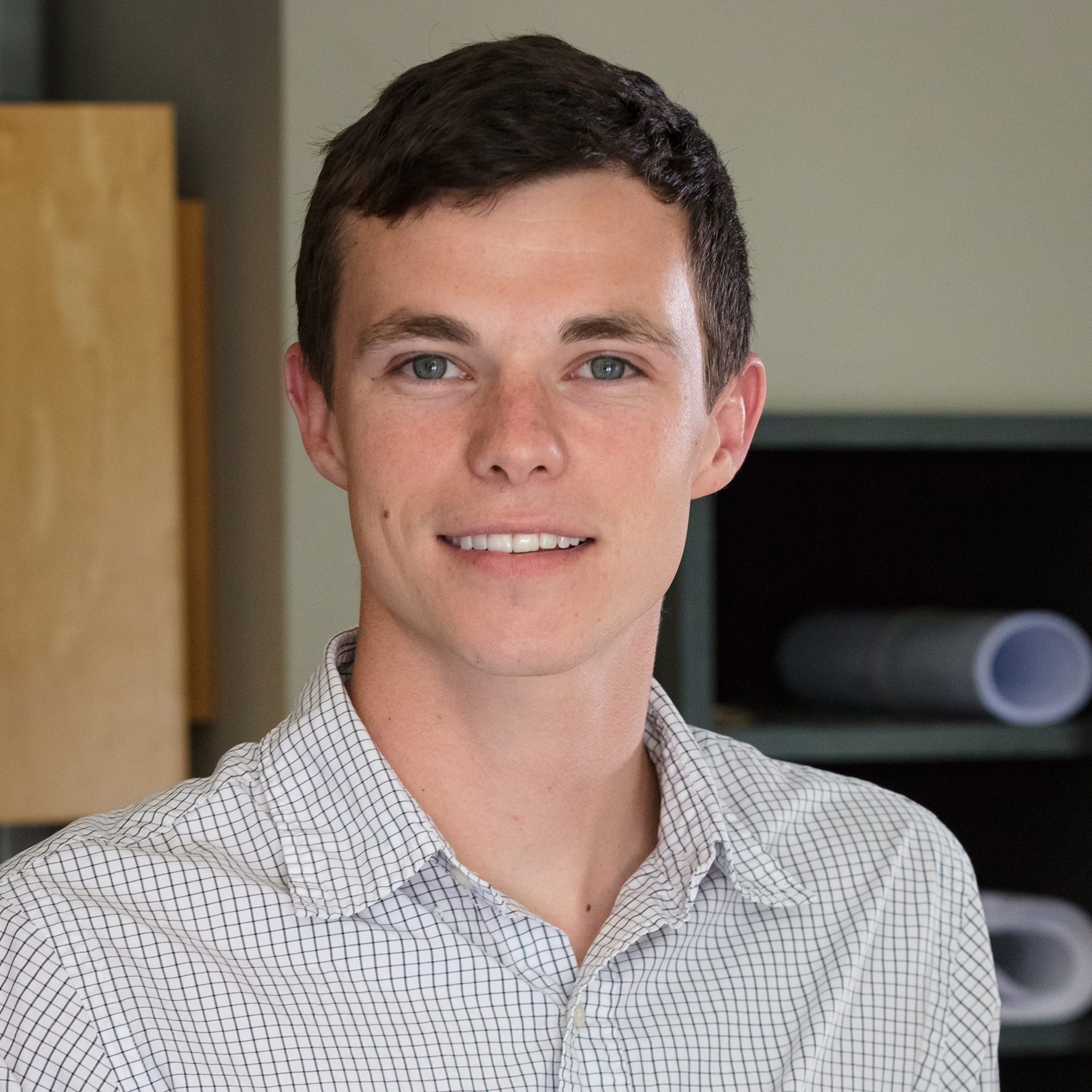 David Sweere is an architecture student at Fay Jones School of Architecture + Design in Fayetteville, Arkansas, USA. As a fellow of the Aydelott Travel Foundation, he is currently traveling to engage in a self-directed exploration of place in the sensory experience of architecture. Four buildings of four distinct cultural and architectural contexts have been selected as part of this case study analysis: Therme Vals by Peter Zumthor in the Swiss Alps; Steilneset Minnested by Peter Zumthor and Louis Bourgeois on the arctic island of Vardø, Norway; Can Lis by Jørn Utzon on the Mediterranean island of Mallorca, Spain; and Bait Ur Rouf Mosque by Marina Tabassum in Dhaka, Bangladesh. Sweere is also a fellow of the Gilman Scholarship Foundation through which he studied abroad in Rome for five months, a period which was highly influential in his interest in place as a sensory and sublime phenomenon. When in Arkansas, he works as an architectural intern at Marlon Blackwell Architects. Sweere has written on the suburban built condition in the United States, for which he developed a series of constructs to experientially assess walkability. He believes place memory and cultural context are critical sources of inspiration in a world of increasing globalization and optimization. 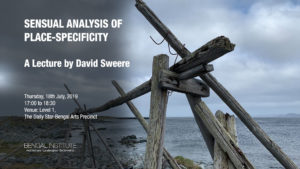