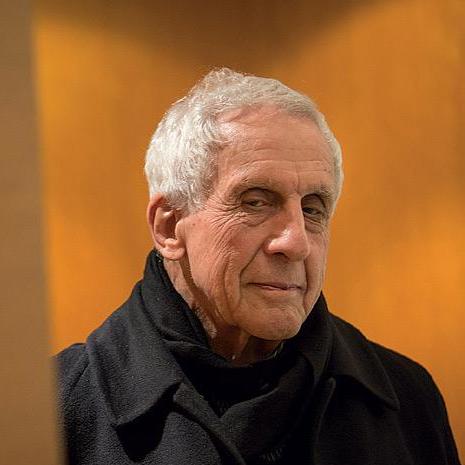 Kenneth Frampton is the Ware Professor of architecture at the Graduate School of Architecture, Planning and Preservation at Columbia University in New York, and an architect and architectural historian and critic...