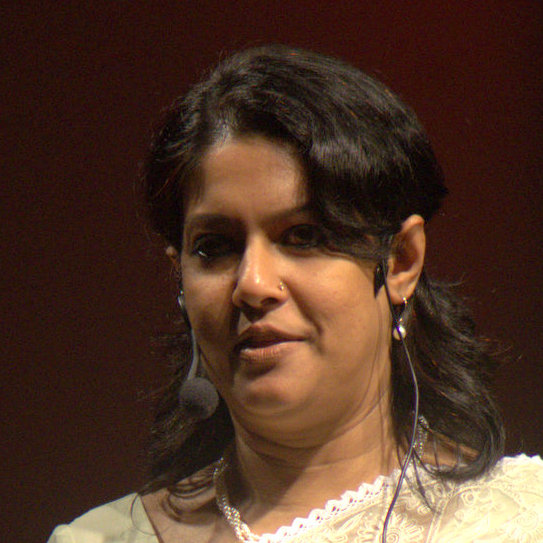 Syeda Rizwana Hasan is a lawyer and executive director of the Bangladesh Environmental Lawyers Association (BELA), a public interest law firm. Growing up in a politically engaged family, Hasan committed herself to public service and, after receiving her master’s degree in law at age 24, joined BELA. She soon became one of the country’s leading voices for the environment. Today, Hasan manages six offices with nearly 60 staff and is one of the leading young lawyers enrolled with the Supreme Court of Bangladesh.

She has particularly focused on regulations for the ship breaking industry in Bangladesh, and was awarded the Goldman Environmental Prize in 2009.

Hasan continues to strive for more labour rights and a safer working environment in the industry. She has also successfully sued organizations involved in filling lakes to build real estate, the improper use of polythene, hill cutting, deforestation, shrimp farming, and building illegal establishments on St. Martin’s Island.