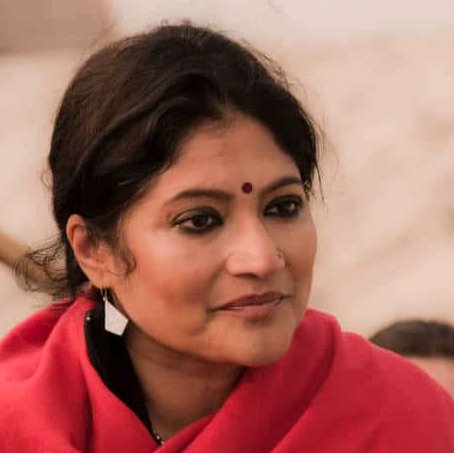 Founder and Executive Director of Friendship

Runa Khan, an Ashoka fellow and Schwab Foundation social entrepreneur, is the Founder and Executive Director of Friendship, an NGO supporting remote communities in Bangladesh. Established in 2002, Friendship now serves 4.2 million lives a year, providing integrated services in the Health, Education, Sustainable Economic Development, Disaster Management, Good Governance and Cultural Preservation sectors. She is the Board Member of Global Dignity and Country Chair of Global Dignity Bangladesh and the Founder of Friendship International, which operates from four European countries, fundraising and building relationships for Friendship in Bangladesh. Her work is based on simple logic, empathy, respect, deep sense of justice and innovation.

Runa Khan is a board member of BIC corporate foundation, member of the Business Advisory Board of the School of Business, Independent University Bangladesh. She often gives talks on leadership, volunteerism, development, and social entrepreneurship in International Conferences and Universities. She received several international awards and recognitions, including Green Award by Positive Planet (2016), Social Innovation Leadership Award by the World CSR Congress (2014), Schwab Foundation’s (2012) Social Entrepreneur Award, IDB Award for contribution toward Women in development (2008), Rolex Awards for Entrepreneurship (2006), and Ashoka Fellowship (1994).