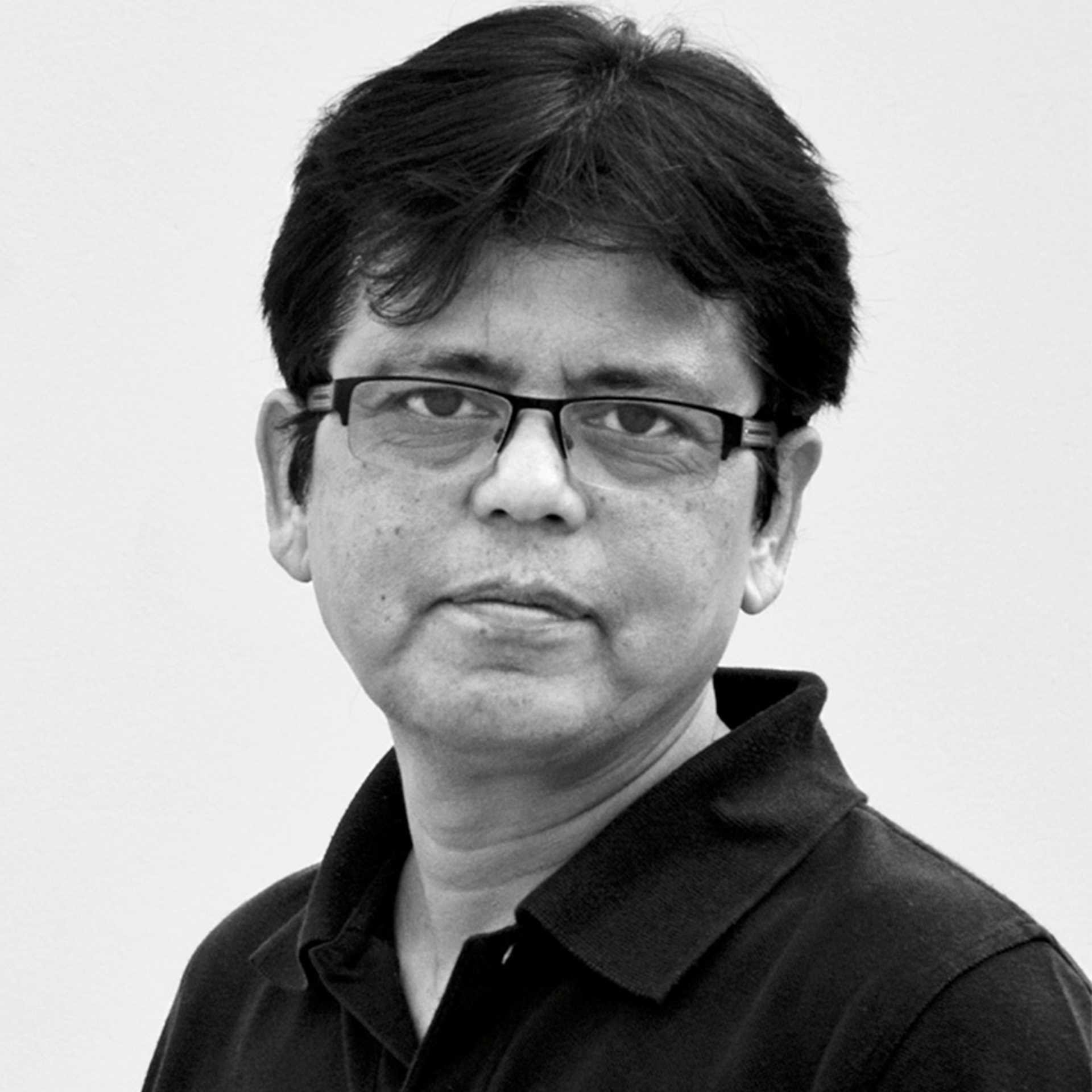 Enamul Karim Nirjhar, architect and filmmaker, was born in Rajshahi, a district of Bangladesh. From the earlier period of his life, he had the passion for searching new ways of doing things. He is known for his use of contemporary themes, complexities of modern times and the social issues in his films. He changed different professions like graphic design, photography, interior design and architecture and then he started his journey as a filmmaker. He primarily finds inspiration for his films from the contemporary reality that we live in. Nirjhar had his first solo art exhibition 1978, organized by Bangladesh Parishad, an agency of information ministry of Bangladesh government. After this successful exhibition, he got inspired and concentrated on art and photography. Initially, he made a few documentaries like the Shadow Gap (2003) , Once Upon a Time!(2004), The Architect (2005), and others then stepped in to make his first feature film Aha! in 2007, where he was the writer, director, lyricist and producer. It won national award in 4 categories – best director, cinematography, editing and best song and traveled to different film festivals like, Dubai film festival, Munich, Cairo, and Kolkata etc. It also got the national nomination from Bangladesh for the 81st Academy Awards. 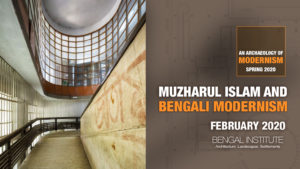 For the first time an academic session will explore Muzharul Islam’s work, life and philosophies closely as well as covering the historical and cultural background surrounding the time. 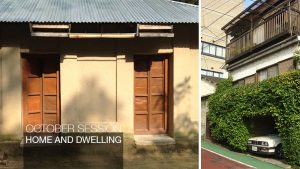 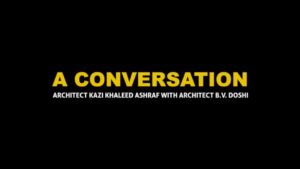 Balkrishna Doshi in a conversation with Kazi Khaleed Ashraf

Kazi Ashraf and Balkrishna Doshi converse about the connections that bind us culturally and architecturally and where we go from here.