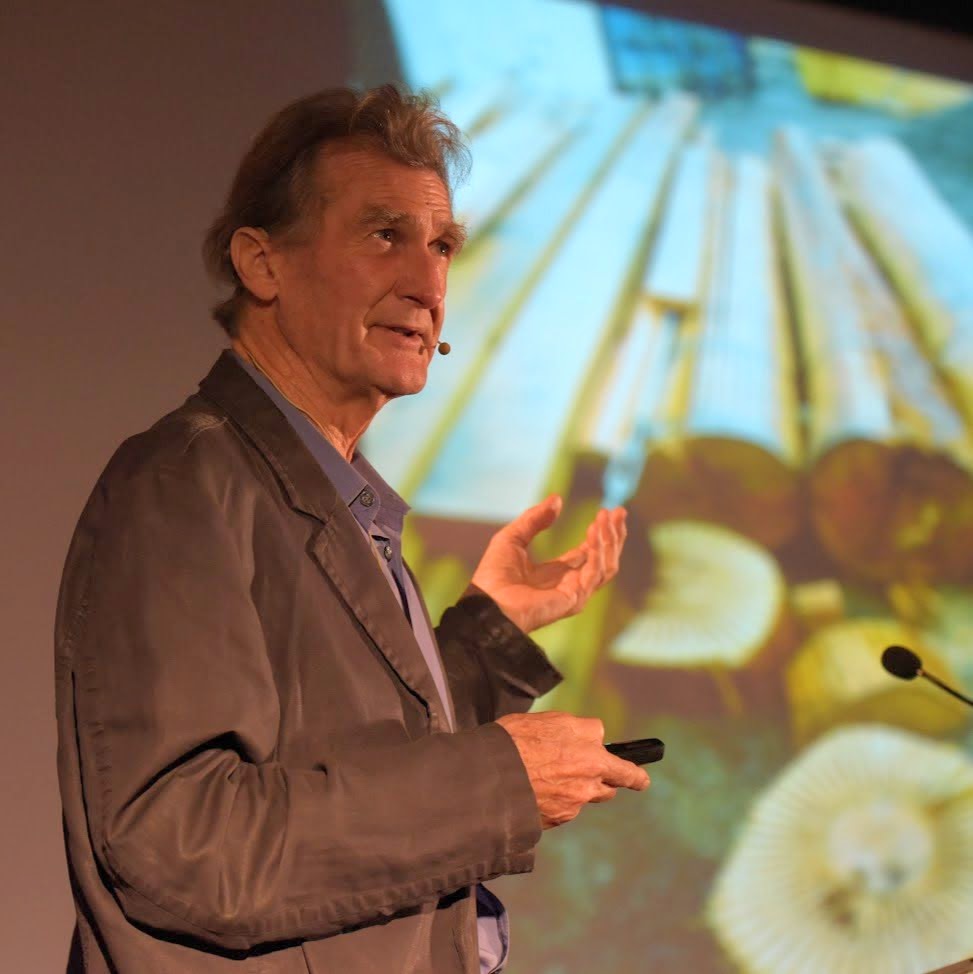 Born in Newcastle in 1945, Gregory Burgess headed to Melbourne to gain his Bachelor of Architecture at Melbourne University in 1970.

Gregory’s first experience in an architectural office came several years before his graduation, when he headed offshore in the late 1960s to work with Peter Skole Overgaard in Copenhagen and Farmer and Dark in London. He returned in 1969 to complete his degree before beginning work with Edgar Pirrotta and later Jackson and Walker.

In 1972, Gregory opened his own private practice in Melbourne. Ten years later he expanded to become Gregory Burgess Architects, which today employs more than 10 architects.

Over the past 32 years, Gregory has established a reputation as one of the world’s leading architects. His work has been published in books, journals and magazines in countries from Australia to Japan, the United Kingdom, France, Germany, Italy, the United States and Scandinavia. 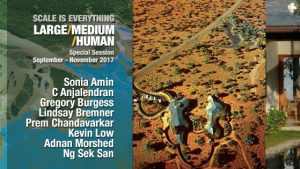 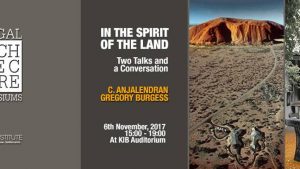 Bengal Architecture Symposium 3: In the Spirit of the Land – Anjalendran & Burgess