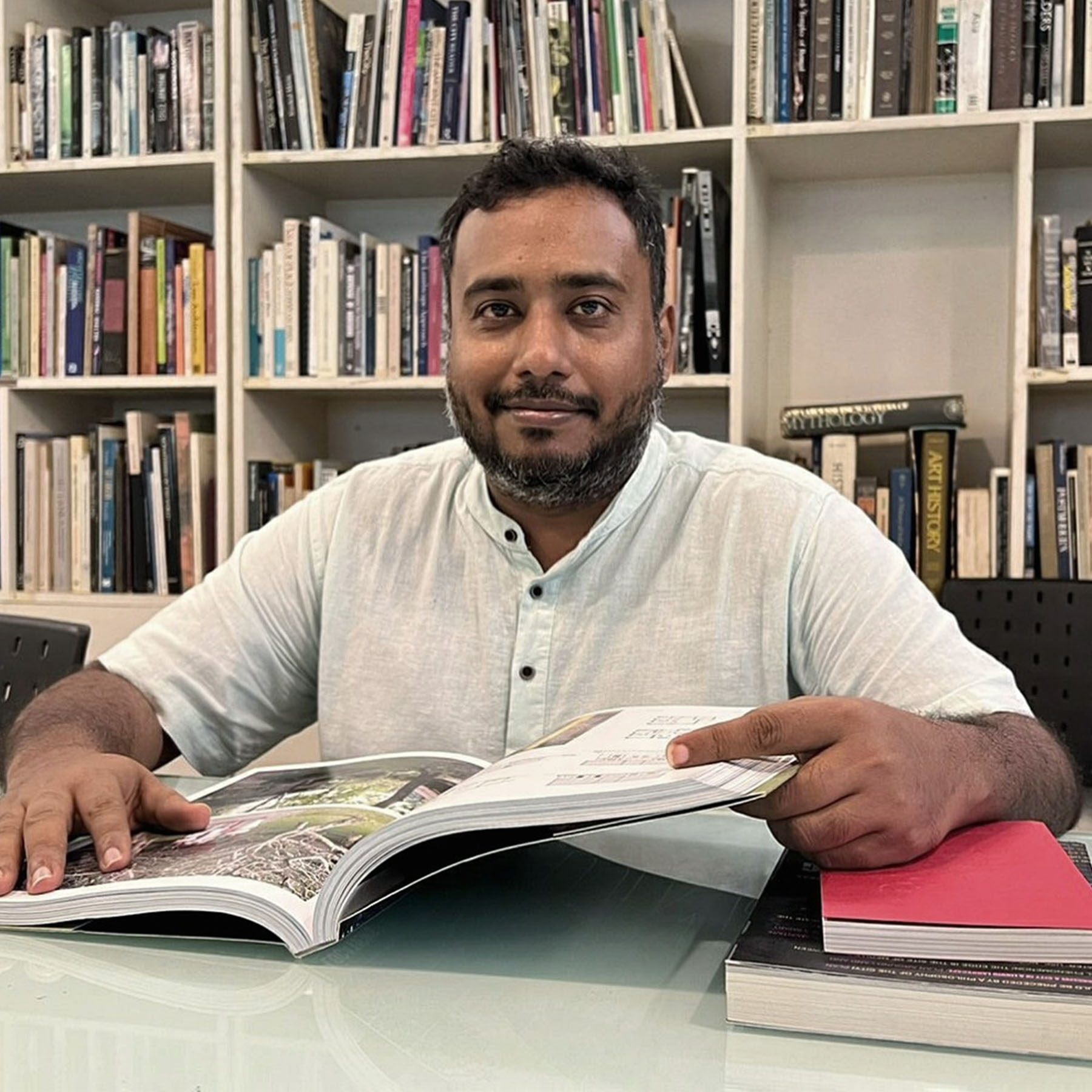 Hassan M. Rakib is an architect based in Dhaka, who has been practicing the profession for the last 11 years. After graduating from Khulna University with a Bachelor of Architecture degree in 2011, he worked at Marina Tabassum Architects (MTA) between 2011 and 2014 . He was a part of the core team involved with the project Bait Ur Rouf Mosque, which won the prestigious Aga Khan Award for Architecture in 2016. Apart from that, he was also involved in the project, Museum of Independence, during his tenure at MTA.

Rakib joined Bengal Institute in 2016 as a Research and Design Associate. During the six years of his career spent here, he has been involved in significant projects such as Manikganj Public Place Development, Surma Riverbank Design, Kakoli Intersection Idea, Dhaka NLTA project, Shahjalal Mazar Complex Redevelopment, and execution of Shahporan Mazar Gate Design, to name a few. He was also a coordinator of the exhibition Nogornama: The Future of Habitats, organized in November 2019.

In 2017, he presented a paper at Union Internationale des Architectes (UIA) in Seoul titled “The Aura of Sylhet City” as a co-author. In 2021, he presented a talk titled Public Places: Where Urban Stories Intersect, for undergraduate students at the Department of English, BRAC University. Rakib has an interest in historical research and has made contributions in the upcoming publication ‘The Great Padma’.

As a professional, he has successfully completed the design of a two story building of Bugdha Enterprise, a production unit for the fair trade company ‘Prokritee’. Rakib is also an avid photographer, and his photo of Bait ur Rouf Mosque has been featured as the cover image of the November 2016 issue of D’architectures Magazine. 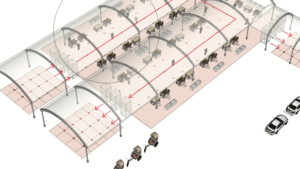 Planning Safe Marketplaces in the Time of Pandemic 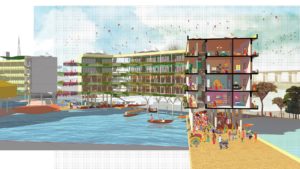 The Future of Housing in Bangladesh