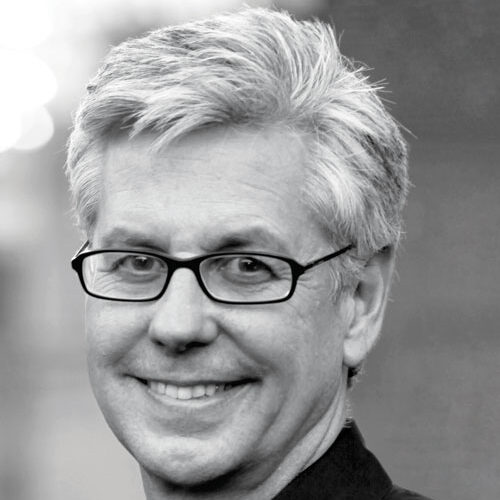 Michael Manfredi is cofounder of WEISS/MANFREDI Architecture/Landscape/Urbanism based in New York City and is currently a Senior Design Critic at Harvard University.

Michael Manfredi is cofounder of WEISS/MANFREDI Architecture/Landscape/Urbanism based in New York City and is currently a Senior Design Critic at Harvard University. WEISS/MANFREDI is a recipient of the Award in Architecture from the American Academy of Arts and Letters, the Cooper Hewitt National Design Award for Architecture, and was named one of North America’s “Emerging Voices” by the Architectural League of New York. The firm has also been honored with the New York AIA Gold Medal and with the Tau Sigma Delta Gold Medal, awarded to one individual or firm in the world each year. The firm’s projects have been featured in exhibitions at the Museum of Modem Art, the Venice Architectural Biennale, the Sao Paulo Biennale of International Architecture and Design, the Cooper-Hewitt Museum, the National Building Museum, Harvard University, the International Landscape Architecture Biennale in Barcelona, and the Design Centre in Essen, Germany.

Michael Manfredi was born in Trieste, Italy and grew up in Rome. He completed his undergraduate education in the United States and received his Master of Architecture at Cornell University where he studied with Colin Rowe. He won the Paris Prize, was a Cornell Fellow and was awarded an Eidlitz Fellowship. He has taught design studios at Yale University, University of Pennsylvania, Princeton University, the Institute for Architecture and Urban Studies, Cornell and, most recently, at Harvard University. He is a founding board member of the Van Alen Institute, is currently a board member for the Storefront for Art and Architecture, and been a member of the Advisory Council of Cornell’s College of Architecture, Art and Planning. He is a fellow of the American Institute of Architects and was recently inducted into the National Academy of Design.

Michael Manfredi, Marion Weiss and Kazi Ashraf discuss the urban and landscape considerations to be made for any architecture project, their design philosophies and works in the riveting fourth episode of BI Between.