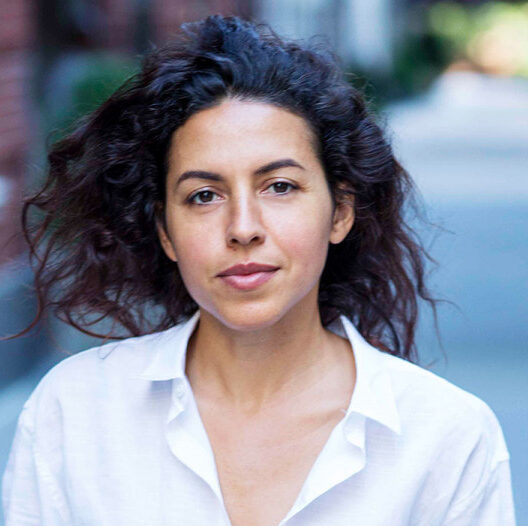 Shahira Fahmy is an Egyptian architect. She is the founder and principal of Shahira Fahmy Architects (SFA), established in 2005 in Cairo, Egypt.

Fahmy won the Loeb Fellowship at the Harvard Graduate School of Design for 2015, and is a recipient of the Berkman fellowship of Berkman Center for Internet & Society for 2016 at Harvard Law School. Fahmy has also served as an adjunct assistant professor at Columbia Graduate School of Architecture, Planning and Preservation at Columbia University. In 2005, Fahmy won the Bibliotheca Alexandrina Young Architect Award (2005). Her company has won international competitions in Switzerland and London.

Fahmy has collaborated with other architects, including working with Legoretta+legorreta, Abdel Halim Ibrahim, and Sasaki on the new campus at American University in Cairo in 2005, with Dar el Handasah on the design of the Ahmed Bahaa El-Din Cultural Center in 2010, and with Bas Princen at the exhibition ‘Home in the Arab World’ at the 2012 London Festival of Architecture. 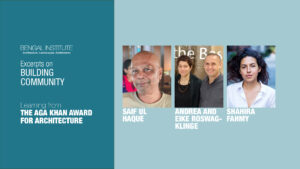