Stutchbury spoke eloquently about an architecture that is sensitive to the environment and the accumulated wisdom of the people. “Knowledge takes time, you can’t Google knowledge. It doesn’t work like that, you Google information” he says. Peter Stutchbury is the Principal Architect of Peter Stutchbury Architecture in Australia. Upon finishing University with honours in 1978, Peter Stutchbury worked in Sydney before departing for Papua New Guinea in 1980. Living in remote highland villages, Peter designed and built a church. In 1981 he returned to Australia and began practice. Since then Stutchbury and his colleagues have built over 100 architectural projects. Throughout this time, Peter Stutchbury Architecture has received AIA Awards on 47 occasions and the Nation’s highest awards 15 times. Additionally, PSA has been awarded the University of Newcastle’s esteemed Convocation Medal in 2005 and in association with University of Newcastle, was given the Nation’s “Banksia Medal”. Stutchbury’s work has been published and exhibited across all continents except Antarctica. Since 1999, he has taught annually across Australia, being the founding director of the Architecture Foundation Australia who runs the Glenn Murcutt Master Classes. Stutchbury has held professional teaching roles worldwide and in 2008 was awarded the Luis Barragan Chair Mexico. He also holds honorary diplomas from Taiwan and Chile. Stutchbury is a Professor in Residence at Newcastle. In 2015, Peter was awarded architecture’s highest award in Australia, “The Gold Medal”. Watch the entire Symposium at http://bit.ly/NowNext

Originally recorded on 18th March, 2016 at KIB Auditorium, Dhaka, Bangladesh. Organized by Bengal Institute for Architecture, Landscapes and Settlements http://arch.bengal.institute in association with the Bengal Foundation. 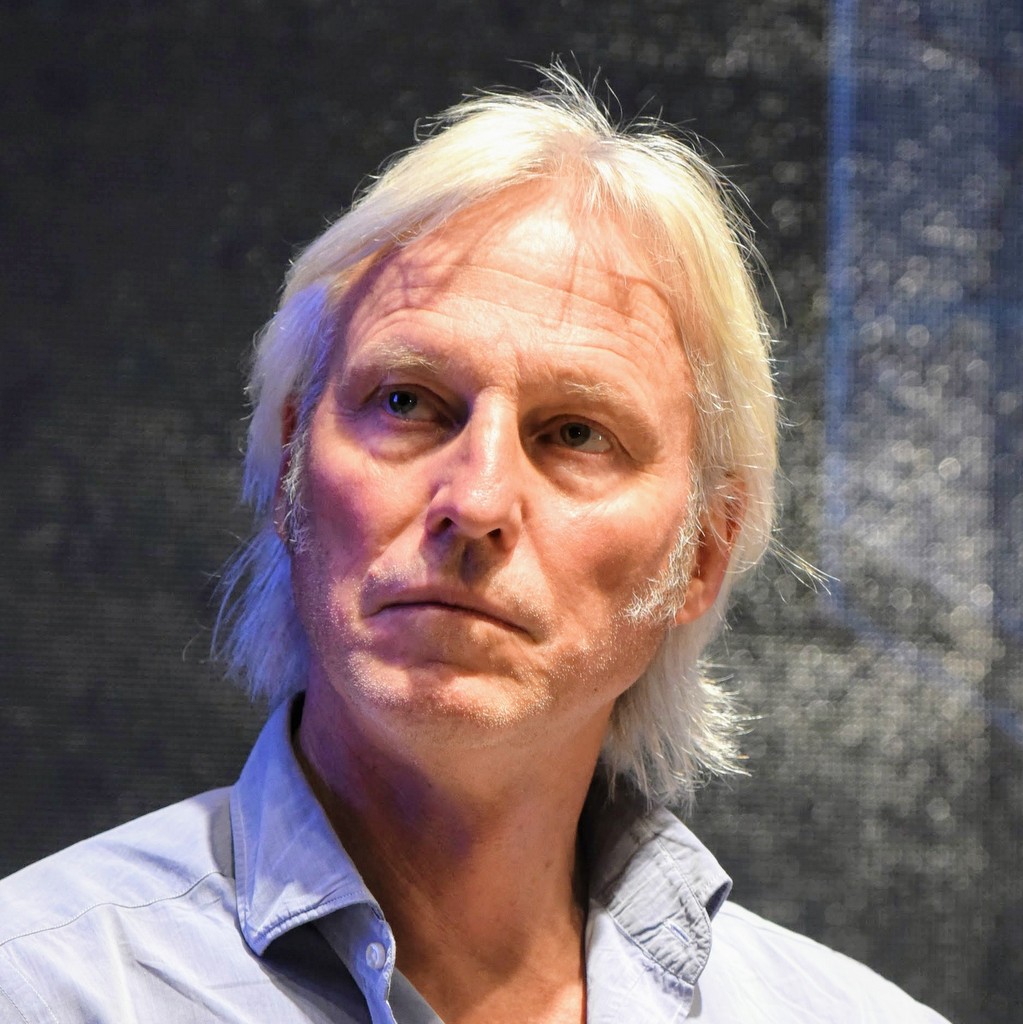 The Experience of Architectural Photography – A Lecture by Richard Schulman 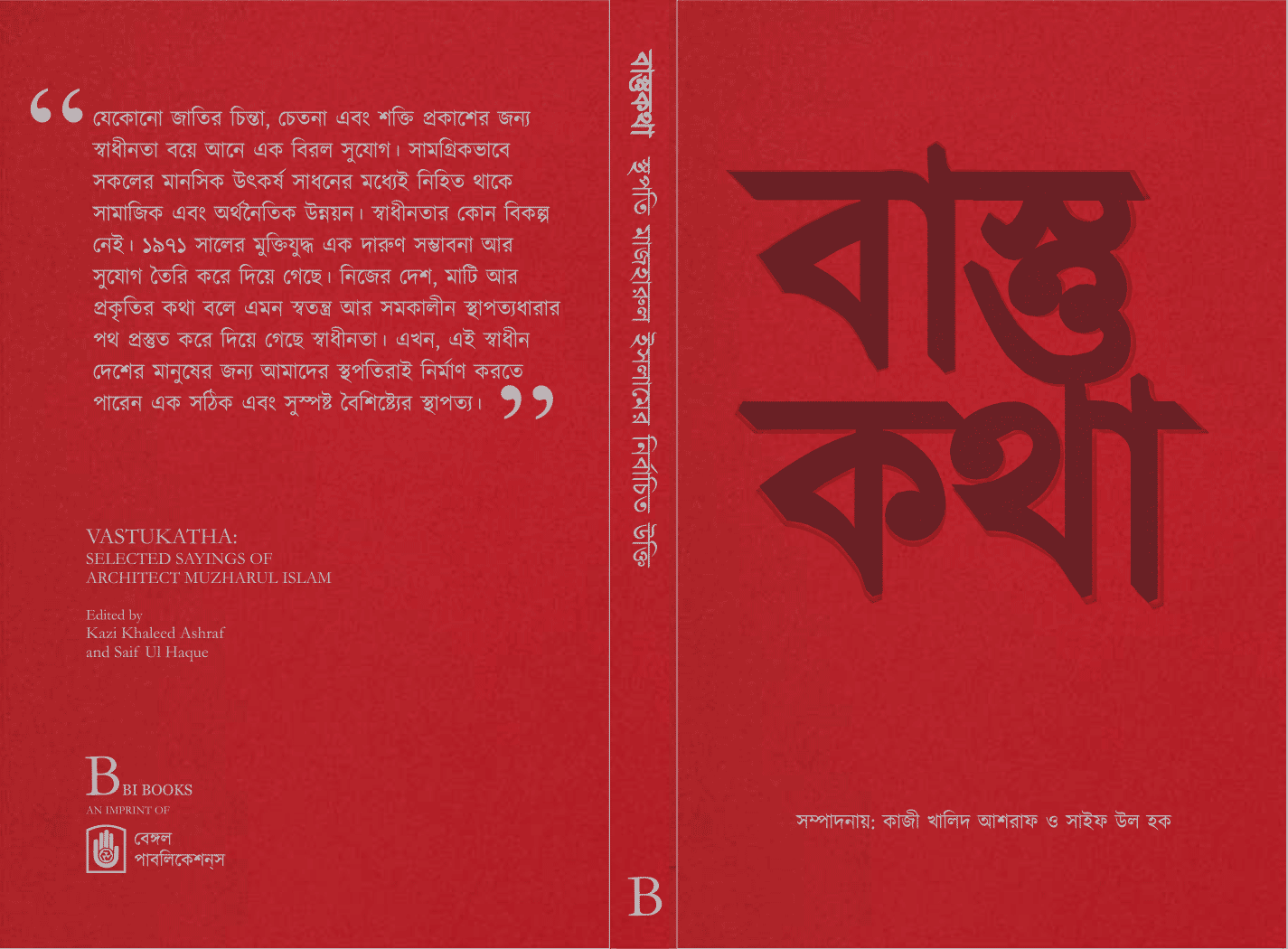