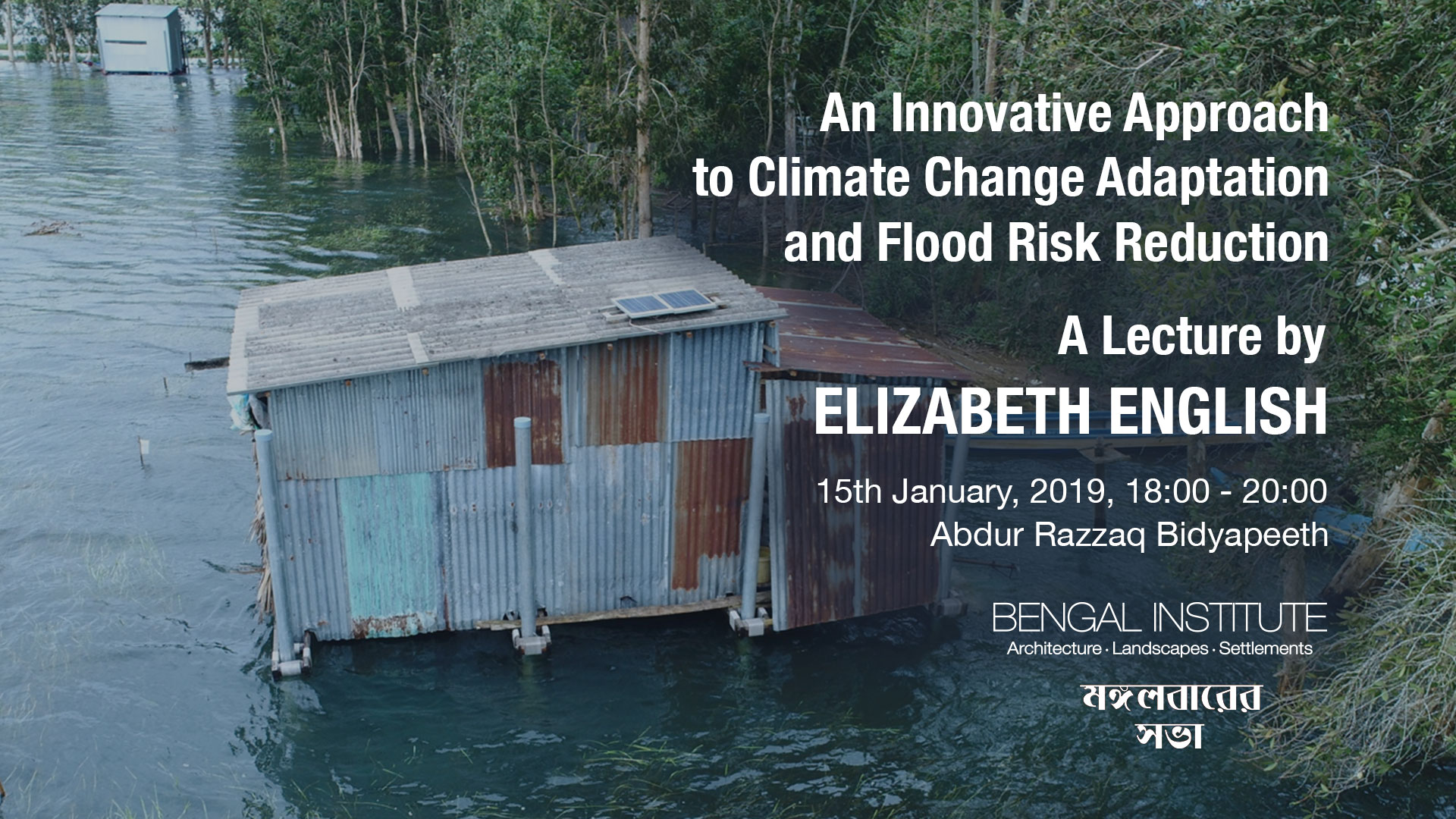 Amphibious housing presents intriguing possibilities in the quest for sustainable responses to the impending global climate change crisis. Suitable new housing types are needed for populated regions where sea level rise and heightened storm activity are expected to intensify flooding. Amphibious foundation systems refer to new or retrofit construction that allows a house to remain close to the ground with the appearance of an ordinary house, but to rise with rising floodwater and float on the surface until the flood recedes, at which time it settles back into exactly its original position. This is a highly innovative approach to flood mitigation that is in initial stages of technical development.

In environmentally sensitive locations, amphibious construction suggests how to sit lightly on the land and live WITH the flooding, temporarily, when it occurs. Amphibious strategies accept the presence of floodwater but prevent it from causing significant damage to housing. Amphibious architecture works in synchrony with natural cycles of flooding, allowing water to flow where it will rather than attempting to control it. Since the height to which an amphibious building rises will vary with the depth of the water, amphibious structures can take both changing sea levels and land subsidence in stride.

The amphibious approach encourages recognition of the beneficial aspects of the occasional presence of water: we need not merely learn to live with water, we can thrive with water. While this strategy is not universally applicable, it has great potential to benefit vulnerable populations that currently face the difficult choice between leaving their traditional homelands and livelihoods or living with the disruption, devastation and trauma that severe unmitigated flooding and subsequent lengthy evacuations can have on their communities.

Dr. Elizabeth English is Associate Professor of Architecture at the University of Waterloo in Canada. Her experience in education, practice, teaching and research is in both the fields of Architecture and Civil Engineering. Dr. English is the founder and director of the Buoyant Foundation Project, a not-for-profit research organization that since 2006 has been working on the development of retrofit amphibious foundation systems as a flood risk reduction and climate change adaptation strategy that supports the preservation of traditional housing forms and respect for local cultural practices. Current projects focus on vulnerable indigenous and low-income communities in Vietnam, northern Canada, south Louisiana and Jamaica.

Dr. English holds a BA in Architecture from Princeton University, an MS in Civil Engineering from MIT, and a PhD in Architectural Theory from the University of Pennsylvania.

Tweets from the event: https://twitter.com/hashtag/BIPL35

Elizabeth English: “When Hurricane Katrina hit, I realised the issue was not the wind, but the flood; it is a much more serious issue in disastrous events and the consequences of it are more severe than that of the wind.”https://t.co/2zFHWr5szA#BIPL35#naturaldisaster #floods 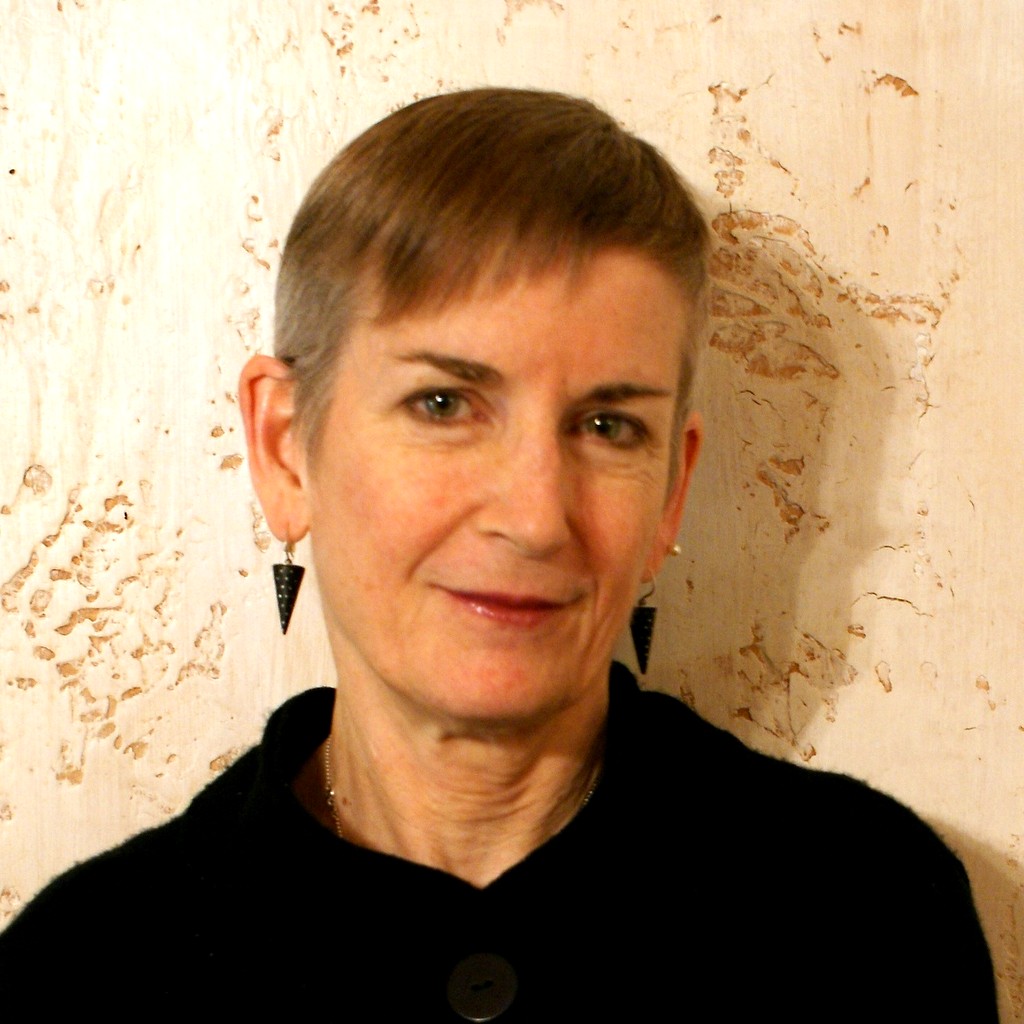