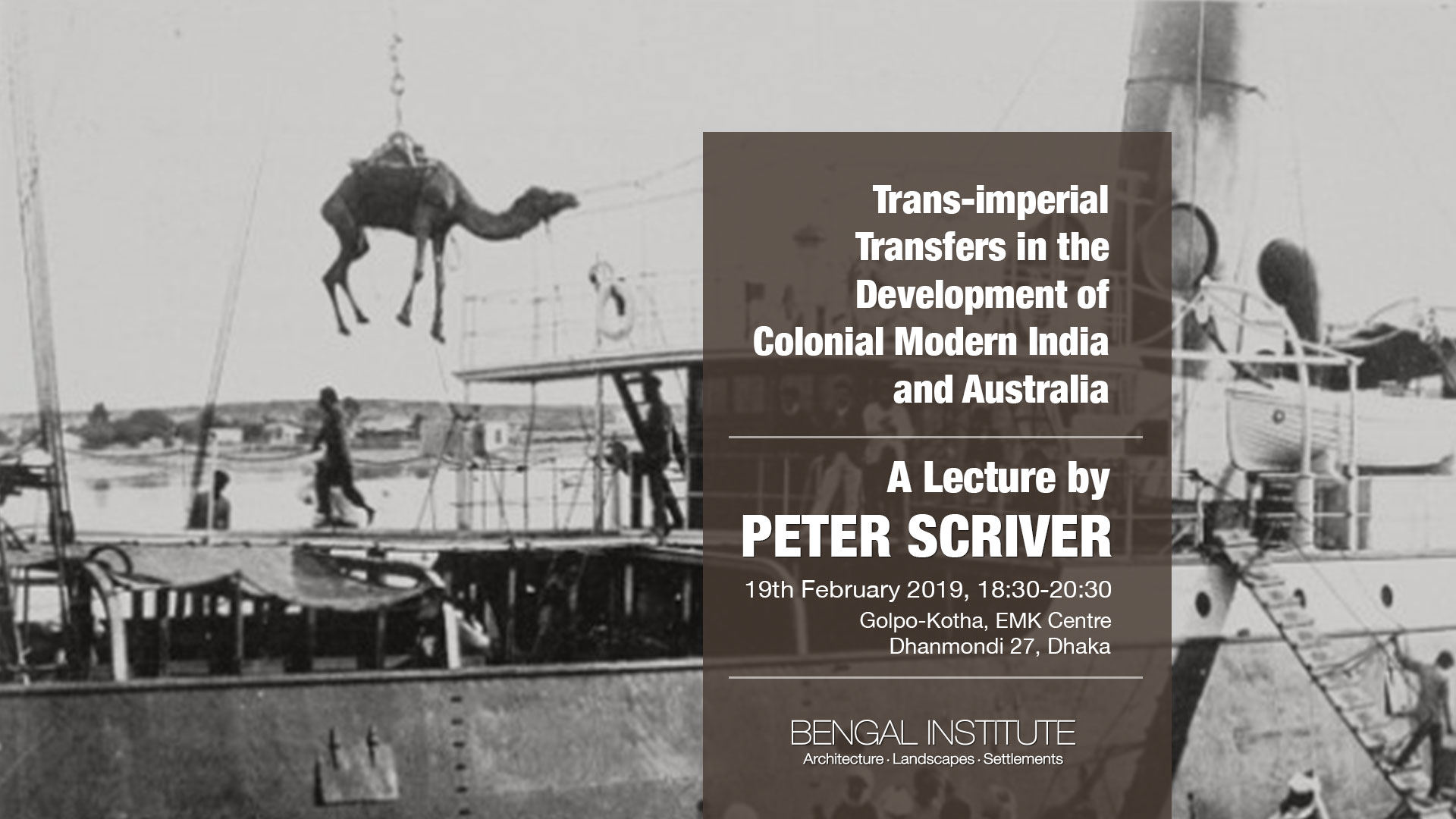 Colonial-modern settlement norms and patterns developed in the crucible of the Indian sub-continent under British rule furnished both models and modalities of development that were often extended and redeployed to the further reaches of the British colonial world.  This presentation will explore the little known networks of skilled labour and logistical know-how that forged significant spatial and cultural links between British India’s North-West frontier and the Australian interior, between the 1860s and the 1920s.

Camels were the motive technology that opened-up the harsh arid landscape of the Australian Out-back to colonial exploration and development, where horses and bullocks had previously failed. Equally crucial, however, was the expert labour of the migrant camel-handlers, or cameleers, who were needed to operate and manage that imported technology. So-called “Afghan” cameleers, who were recruited in their thousands from British-Indian ports between the 1860s and 1920s, left their most indelible legacy in the networks of transcontinental communication and transport which they instrumentally assisted several of Australia’s most celebrated European explorers to chart, and others subsequently to build. Arguably, it was these same networks that ultimately enabled the Australian nation-state to be formed.

Peter Scriver is a founding member of the Centre for Asian and Middle-Eastern Architecture (CAMEA) at the University of Adelaide, where he has taught Modern Architectural History, Theory and Design and directed postgraduate research since 1996. Scriver is a critical authority on the architectural history of modern India. His theoretical interests focus on cultural and cognitive relationships between architecture, building, planning and urban design, and the institutional frameworks and professional networks in which these disciplines operate.

Peter Scriver: “Marree is considered the Mecca of #Australia because of its number of Muslim community and the mosques built there. The 4th generation descendants of #cameleers live in this part of the country.” Watch LIVE: https://t.co/x5FMOJm3X4 #Colonialism #history

Peter Scriver: “The ambiguities of the spaces in between created by lines of economic and disciplinary segregation by typologies like cantonments affected #colonial-modern #urban #landscapes in colonial #India as it does #Dhaka today.” Watch LIVE: https://t.co/x5FMOJm3X4

Link to this page for easy sharing: http://bit.ly/bipl36 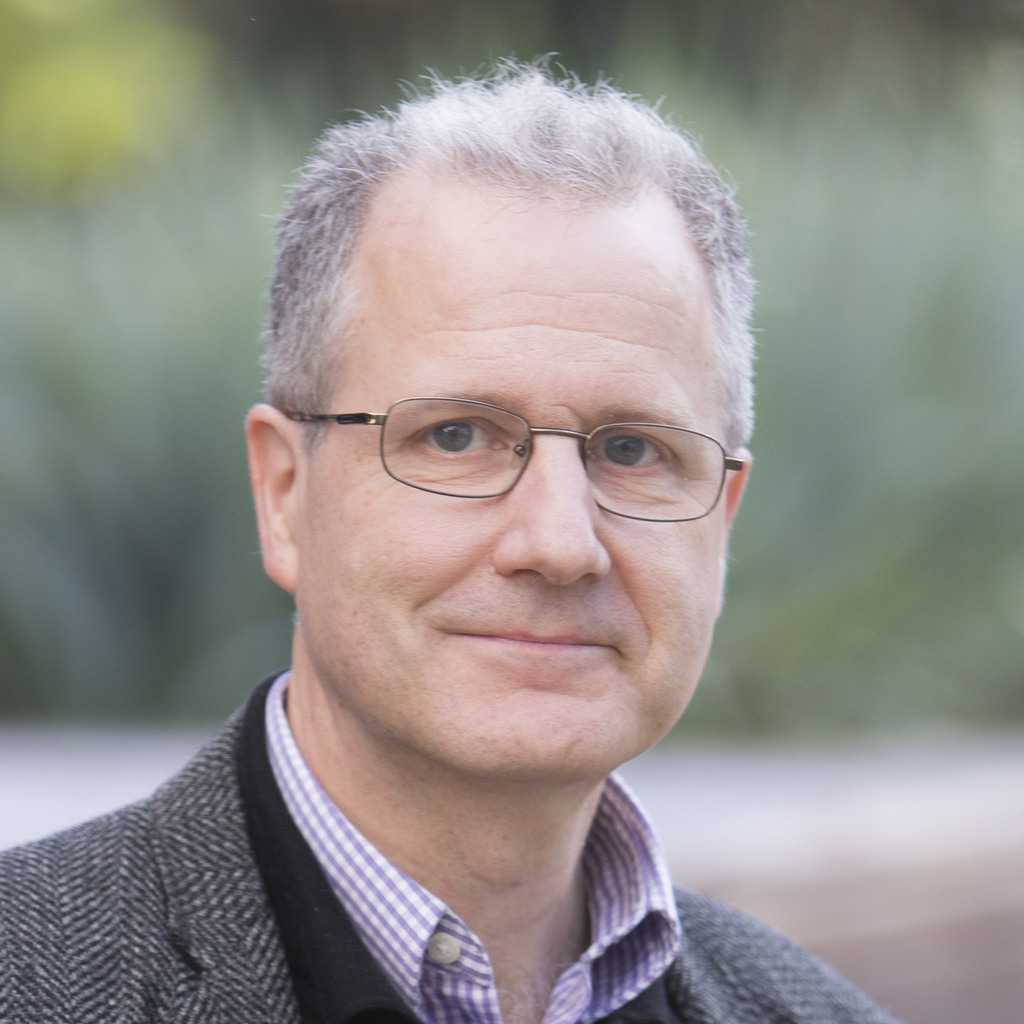 Peter Scriver is a founding member of the Centre for Asian and Middle-Eastern Architecture (CAMEA) at the University of Adelaide, where he has taught Modern Architectural History, Theory and Design and directed postgraduate research since 1996. 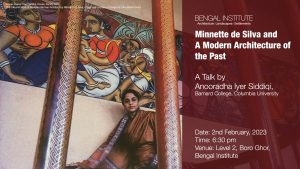 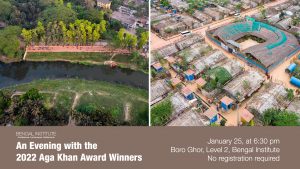 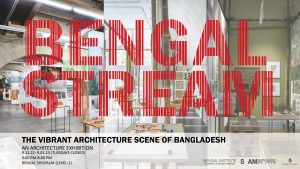