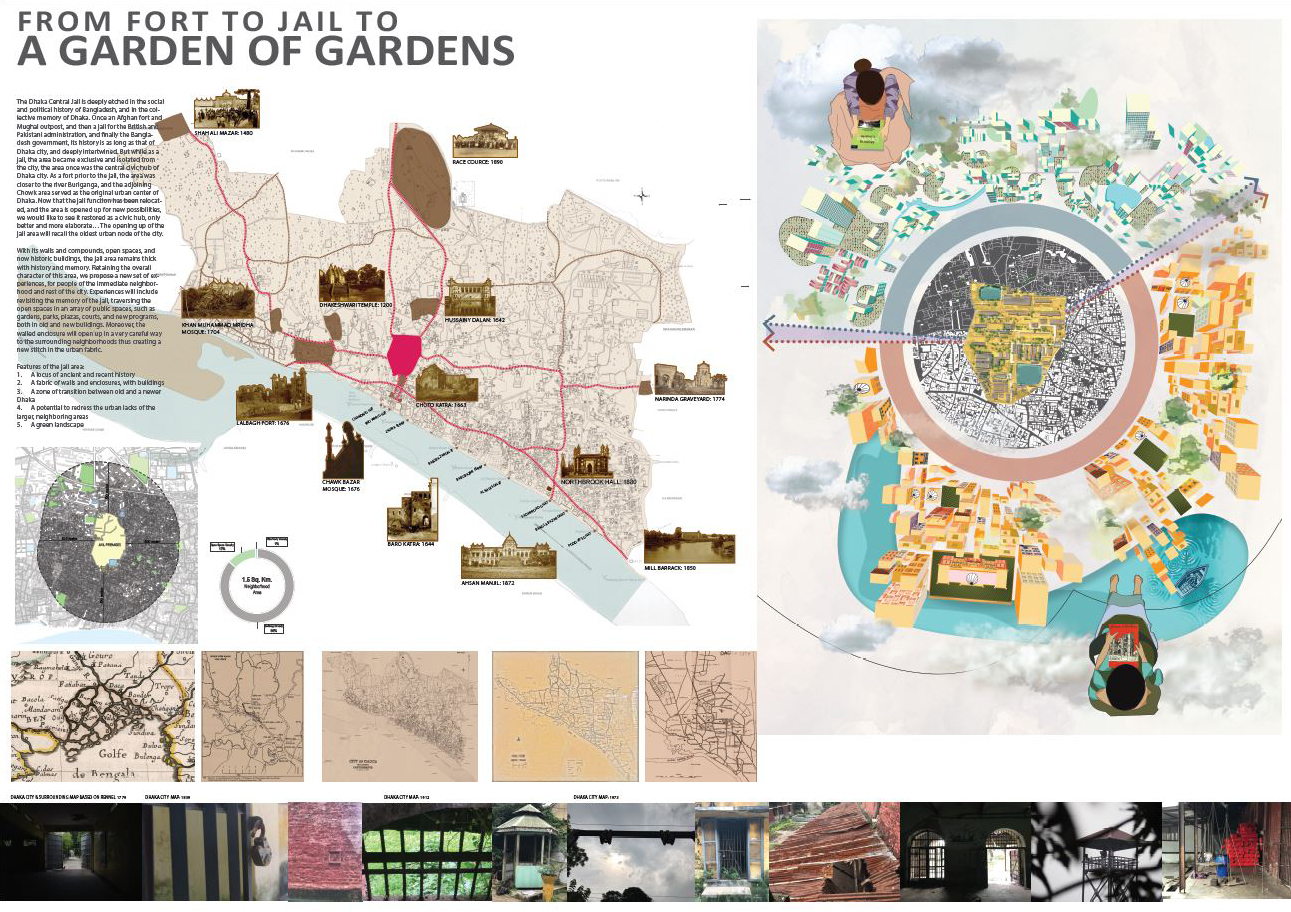 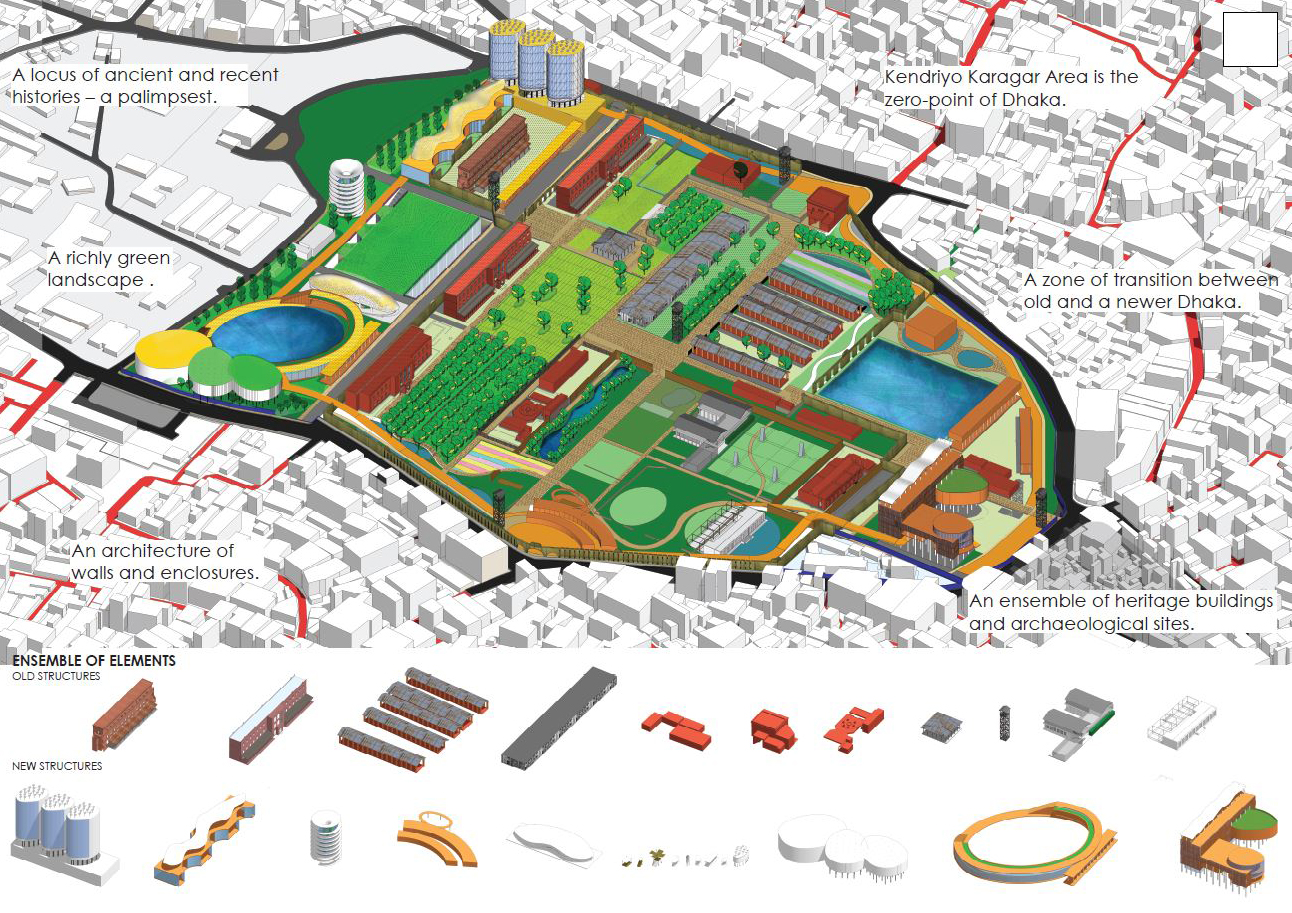 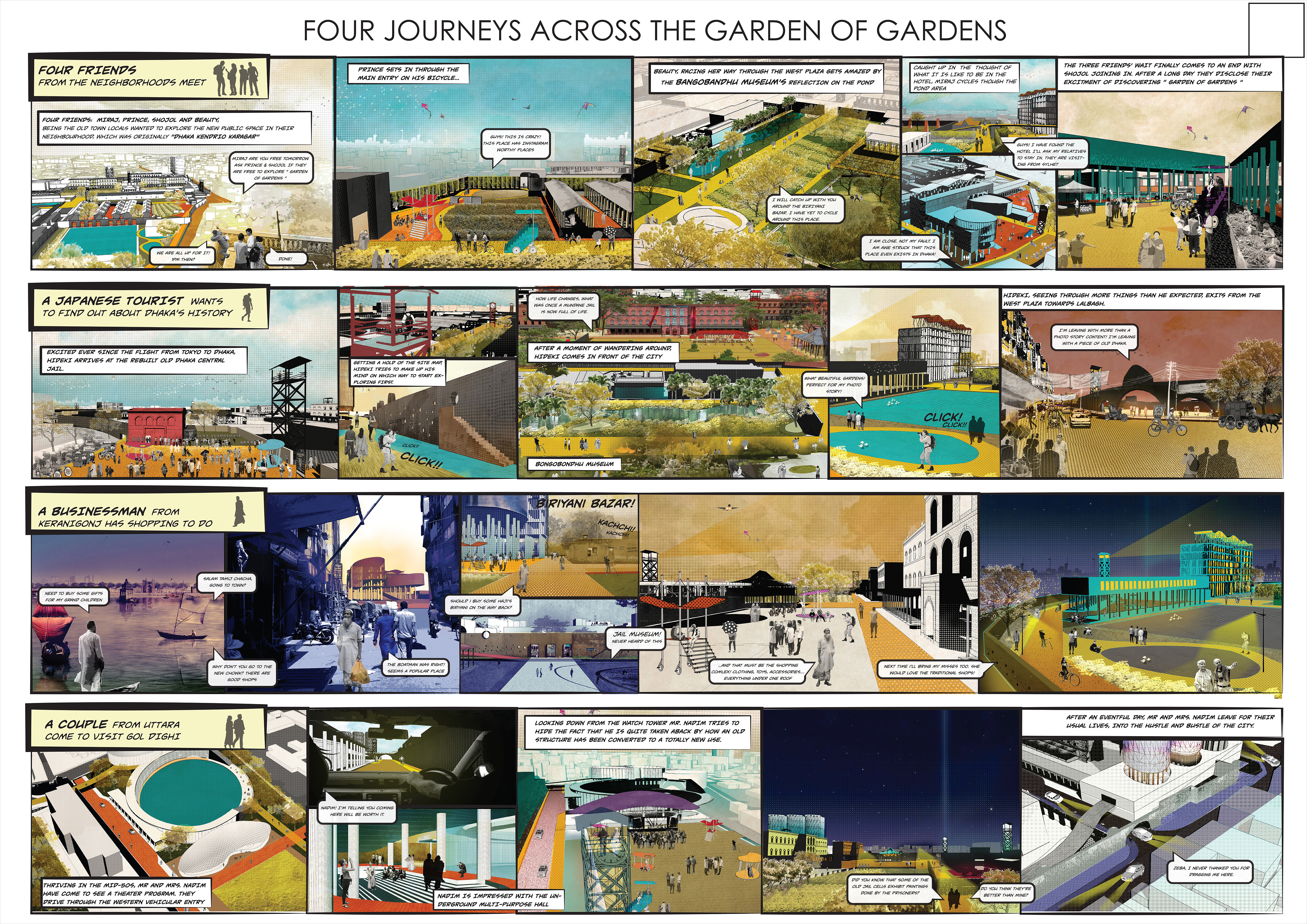 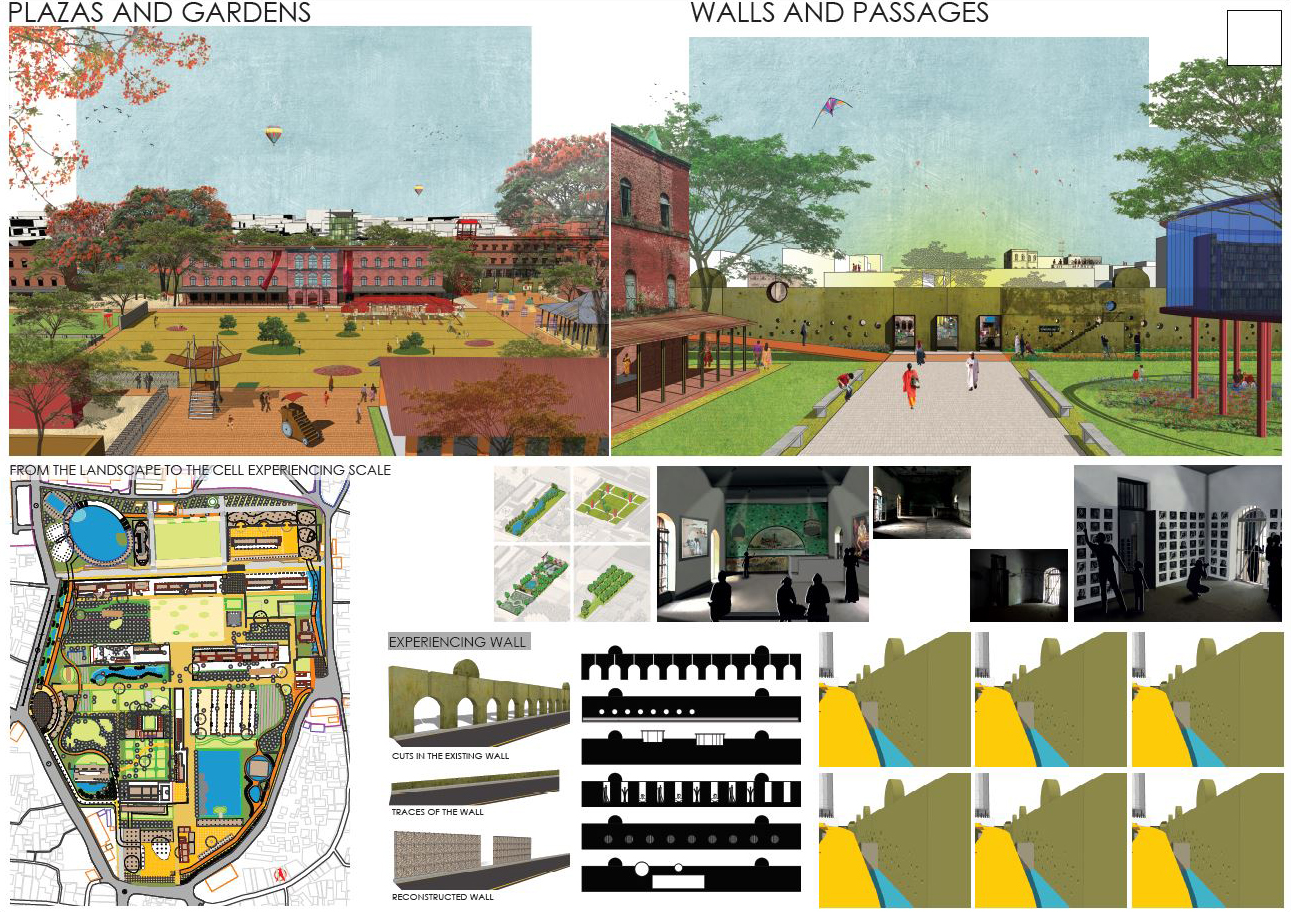 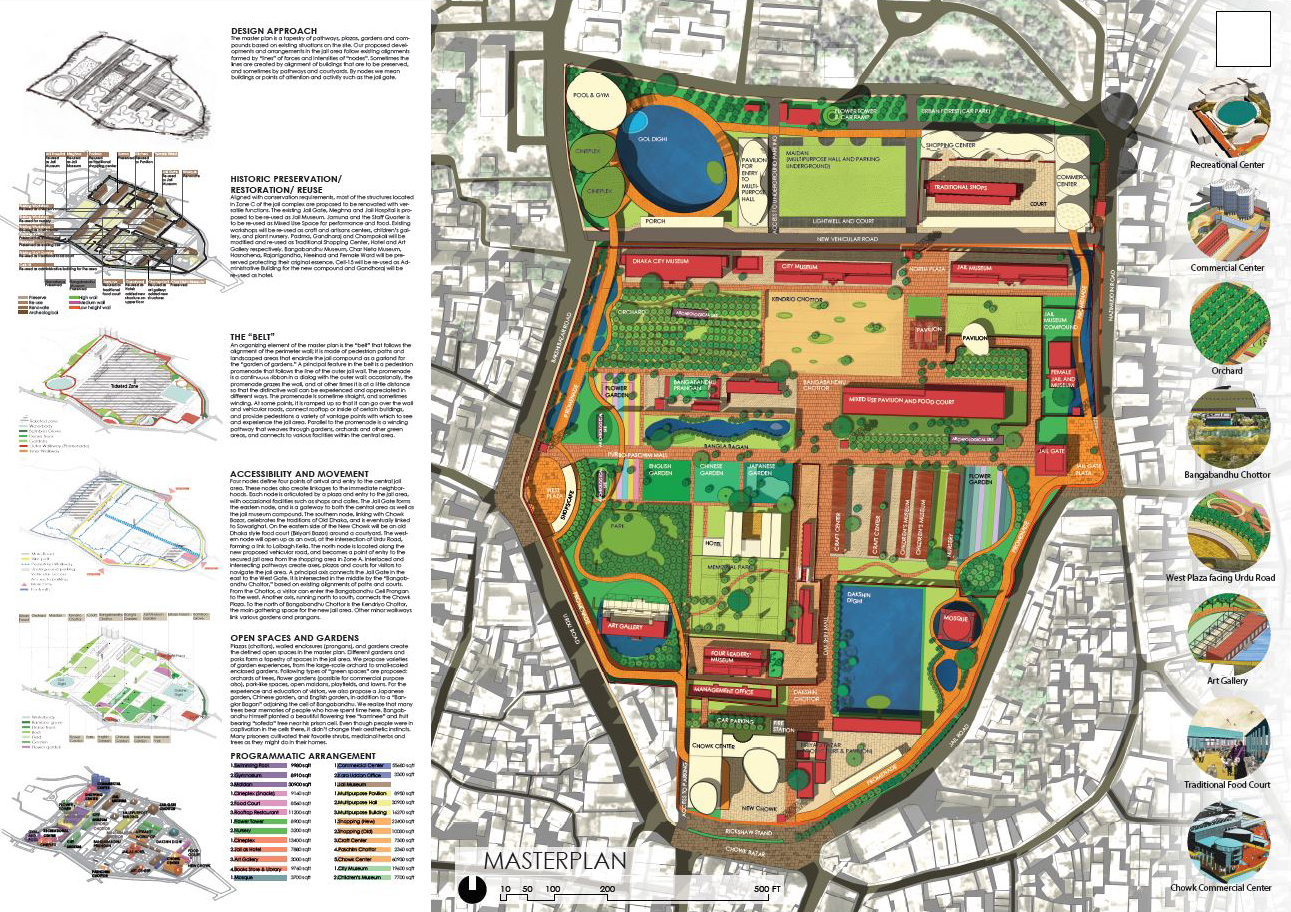 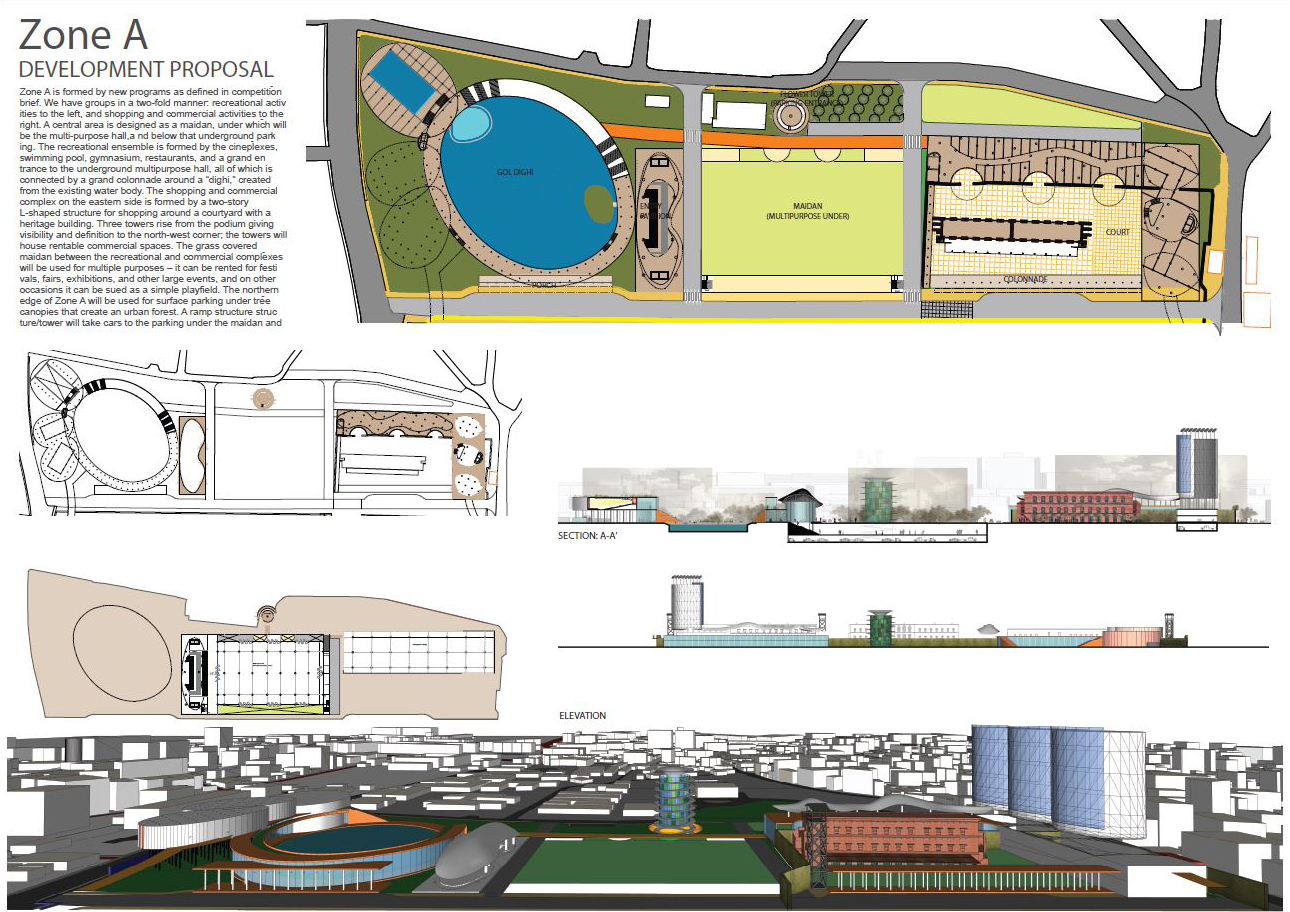 Design for Preservation and Renovation of Dhaka Central Jail

Proposal for the open architectural design competition for preservation and renovation of Dhaka Central Jail premise.

The Dhaka Central Jail is deeply etched in the social and political history of Bangladesh, and in the collective memory of Dhaka. Once an Afghan fort and Mughal outpost, and then a jail for the British and Pakistani administration, and finally the Bangladesh government, its history is as long as that of Dhaka city, and deeply intertwined. But while as a jail, the area became exclusive and isolated from the city, the area once was the central civic hub of Dhaka city. As a fort prior to the jail, the area was closer to the river Buriganga, and the adjoining Chowk area served as the original urban center of Dhaka. Now that the jail function has been relocated, and the area is opened up for new possibilities, we would like to see it restored as a civic hub, only better and more elaborate… The opening up of the jail area will recall the oldest urban node of the city.

With its walls and compounds, open spaces, and now historic buildings, the jail area remains thick with history and memory. Retaining the overall character of this area, we propose a new set of experiences, for people of the immediate neighborhood and rest of the city. Experiences will include revisiting the memory of the jail, traversing the open spaces in an array of public spaces, such as gardens, parks, plazas, courts, and new programs, both in old and new buildings. Moreover, the walled enclosure will open up in a very careful way to the surrounding neighborhoods thus creating a new stitch in the urban fabric. 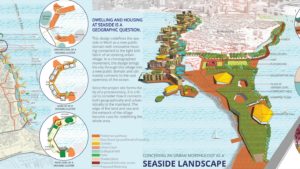 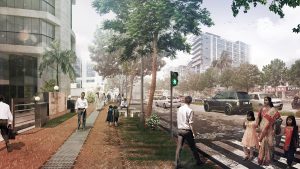