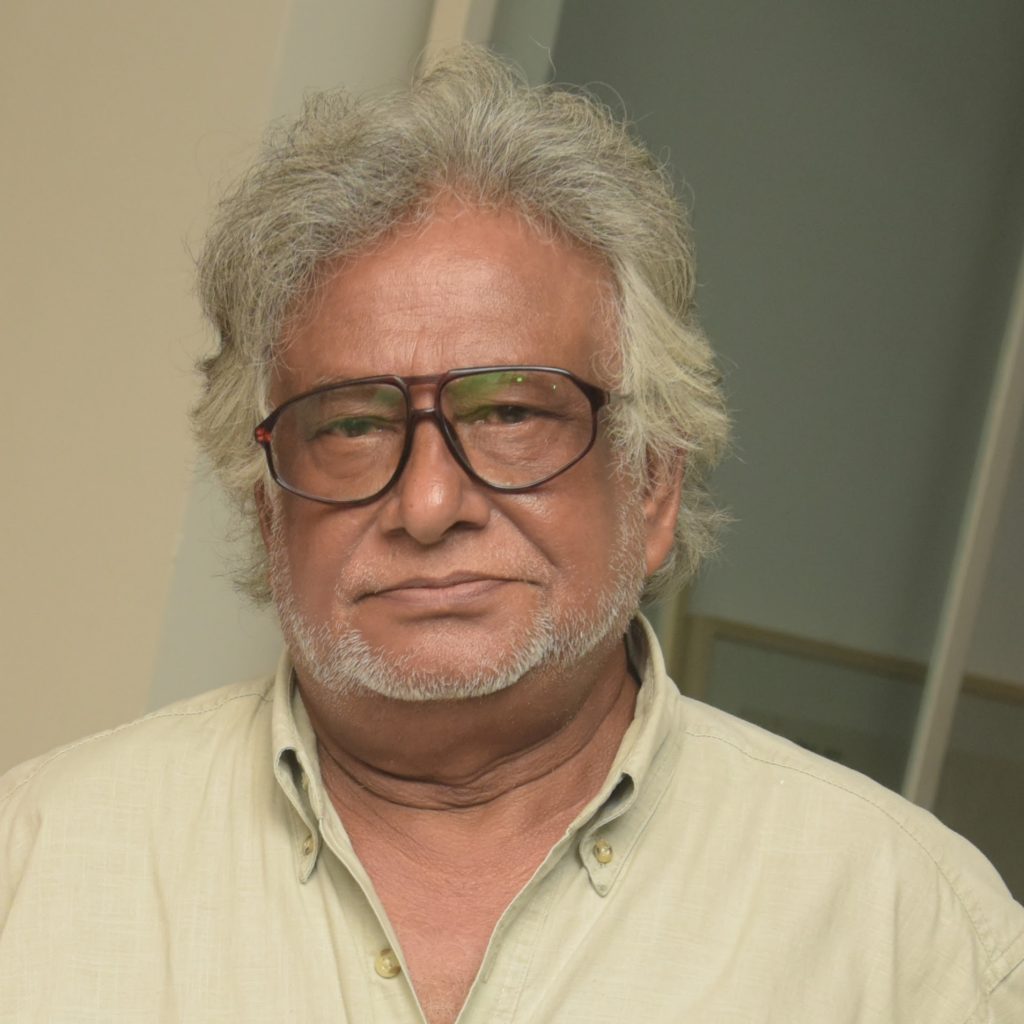 Despite being one of the most prominent artists of Bangladesh, Monirul Islam has contributed to Bangladesh’s art scene while staying abroad...

Despite being one of the most prominent artists of Bangladesh, Monirul Islam has contributed to Bangladesh’s art scene while staying abroad. Even though, he is credited by fine art critics and experts as having been one of the most influential artist of the ’60s, however, in reality, he has managed to create a profound change, not just in art of this region, but also the contemporary global scene in general. He was awarded the Accesit National Award of Spain in 1993. In 2010, he was conferred with the “Cross of officer of the Order of Queen Isabella” in Spain, for his outstanding contribution to art.

After completing his BFA, he acquired a scholarship to Spain in 1969. From then onward, the artist has been staying in Spain, but, in no way, has he been detached from Bangladesh. Monirul Islam has actually learned different strategies on fine arts from distinguished artists of Bangladesh and Spain. In his multifaceted journey of over 40 years in fine arts, he has actually established his own unique design, which is referred to as “Monir’s School” in Spain.

Artist Monirul Islam’s works talk of mankind– bliss and distress, fond memories and more. He consistently attempts to include new dimensions and original themes in his works, which are in branched out mediums consisting of watercolors, prints, oil, and mixed-media.

Artist Monir ponders on structure and color. Each work of his has a balance. Usually, his artworks consist of little doodles, sharp lines, dots, small motifs and a great deal of symbols. Many of his paintings showcases the charms of the region of Bengal.

He also received the Royal Spanish Order of Merit on 15th December 2018. 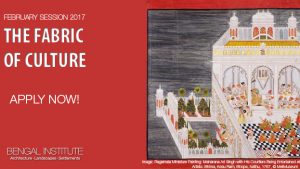 February Session was a month-long session that explored how culture is interwoven with our society in every aspect of our lives. As always, we had a fantastic line-up of faculties, both from home and abroad. 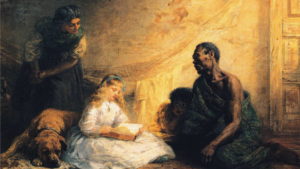 You Think You Know What Art Is?

Muntakim Haque writes on the role and perception of Art based on the lectures at Bengal Institute by Nisar Hossain, Monirul Islam, Wakilur Rahman and Sajjad Sharif 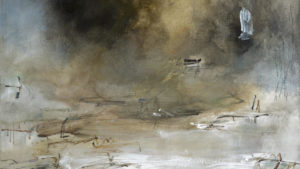