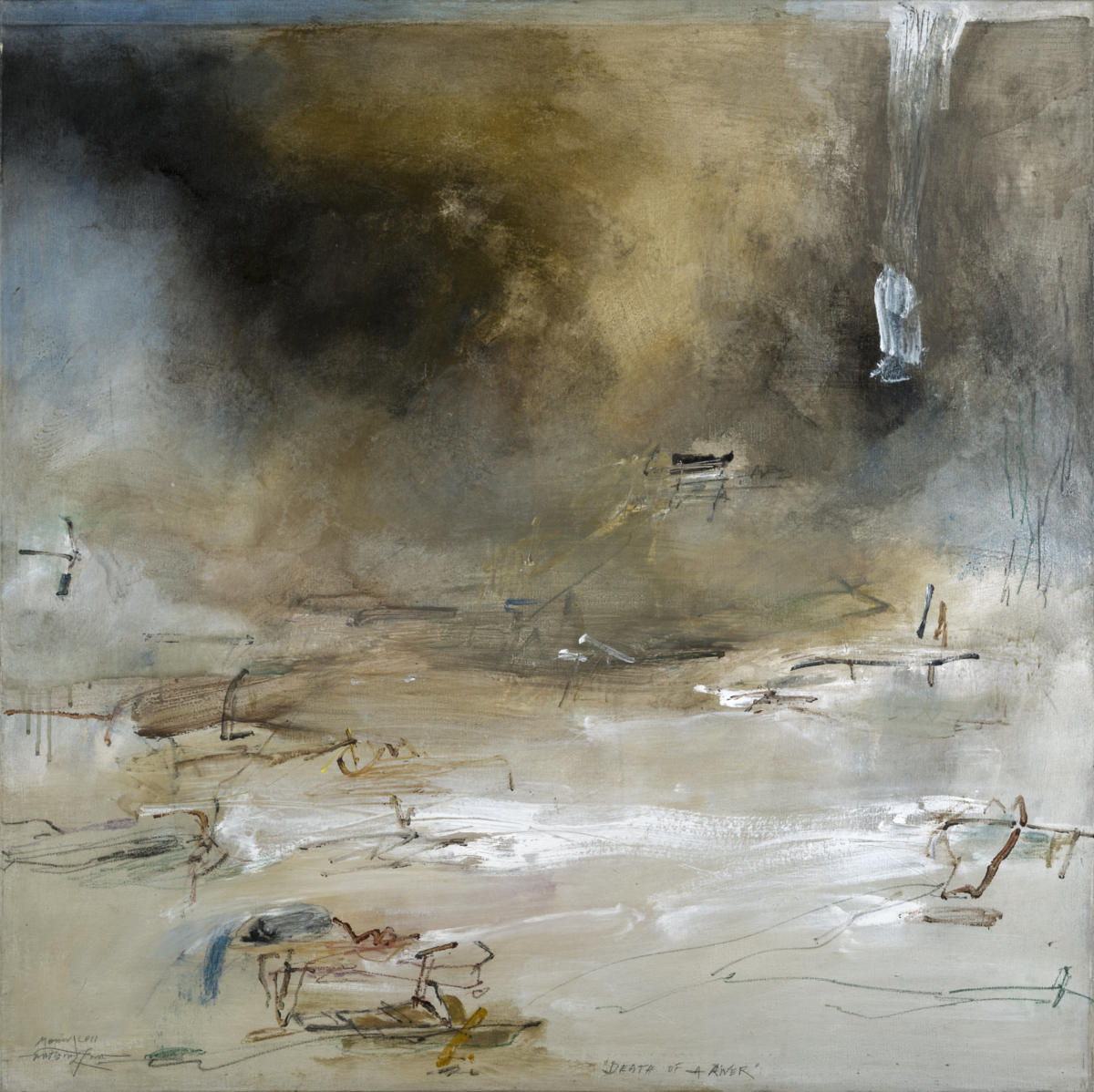 Monirul Islam goes the length of designing and producing his own papers, brushes, notebooks and even colours!

Eminent artist Monirul Islam feels that life is a canvas, and artists are responsible for portraying the various aspects of life into it through their lenses. He believes his artworks delineates what he sees and how he uses various mediums to justify his vision. His process requires revisiting places to ensure he has the right memory etched or painted on his canvas. His canvas on the other hand is a work of art in itself, with what is unique to his textures, he creates his own paper.

Monirul Islam’s love of creating paper for his art, his work and various techniques that he uses, is a legacy which justifies his translation of art. In his work, he prefers his art to be responsive to the characteristic of the paper which prompts him to create his own. He refers to his obsession with paper-making as a mania. According to him, a painter also needs to be a chemist in knowing how to create the exact colour or texture that is in the imagination. He does not think that paintings have to have titles; just like people’s lives, paintings are a process of constant change, which leads him to hoard his art pieces, and keep working on them. He feels paintings never really achieve completion, as they dynamically change, as an artist can keep continuing to work on them. A picture can be said to be completed when it is outside the artists’ reach or thrown away. He feels that there is a vandal in him which becomes apparent when one sees the number of magazines and calendars he has painted wonderful artworks over.

The continuous process and the technique of art follows a serendipitous path that often takes it beyond the artists’ plan of expression. The technique, and medium itself, becomes an entity that directly contributes to the making of art, often intervening there independently. Monirul Islam lets that part play its role in his work, embracing all a technique or medium has to offer.

All art works are by Monirul Islam from Abul Khair Collection.