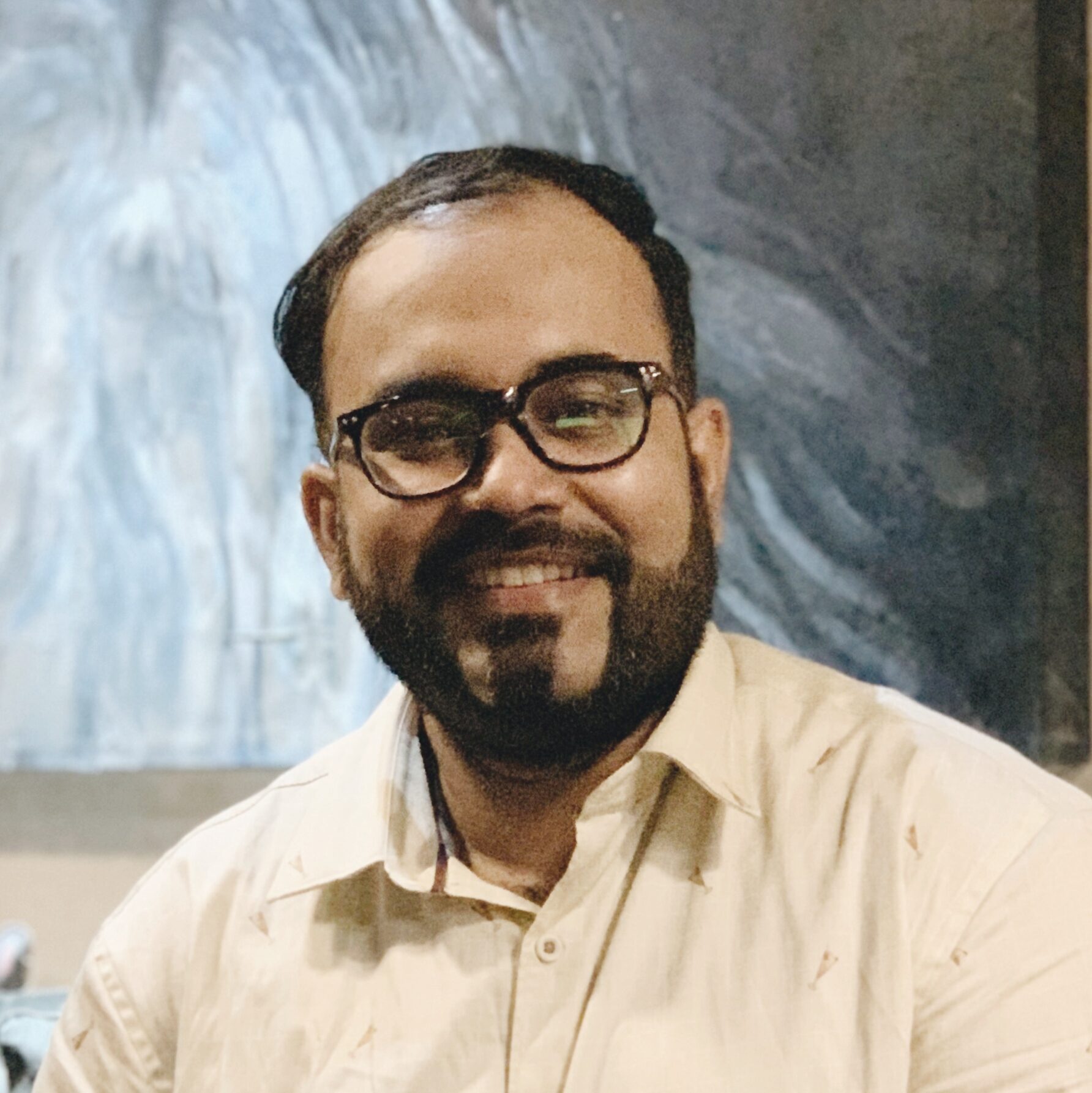 Trained and nurtured by some world-renowned scholars, Mohammad Arfar Razi is currently leading the geographic research at the Bengal Institute for Architecture, Landscapes and Settlements (BI), an international research organization in Bangladesh. Coming from a secluded and tidy environment of a small town, Razi now has to deal with one of the most populous and chaotic cities in the world, Dhaka. His outstanding efforts towards multiple extra-curricular activities including editing magazines, setting up libraries, and eventually establishing a social welfare foundation during his academic occupancy made him unique personnel to overcome any challenge. He maintained an excellent academic track record being in the list of top 5% in his honors and master’s level of study in geography and environment from the University of Dhaka and had been awarded different departmental and university scholarships. He has made himself a tremendously skillful leader and thinker who has numerous exposures in research, teaching, editing, and handling several commissioned projects. In terms of research, Razi’s contribution in peer-reviewed journal publications and editorial writings for newspapers garnered much acclaim. He received several article fellowships for his research from the National University of Singapore and BCI Asia multiple times. He had been privileged to be involved with faculties from top universities of the USA including UC-Berkeley, MIT, Harvard University, and Yale University in many research works focused on fluvio-geomorphic dynamics, regional planning, and rural-urban migration. Besides, he taught one unique topic on the fluvial process titled ‘aquagraphy’ at the joint studio program titled ‘Hydro-Logical Housing in Dhaka’ with the global housing studio of TU-Delft, based in the Netherlands.

Razi’s consistency in the learning of urban geography and related field works for his academic purpose including the Dhaka street atlas project and study on the authorization of vegetable markets on pedestrian walkways let him much concerned about solving critical urban problems. While in Bengal Institute, he has been involved as one of the principal researchers with several significant research projects advised mostly by the visionary Director-General of BI, Kazi Khaleed Asharf such as Dhaka Nexus, Bangladesh Sedimentation Study, Dhaka Population Study, The Padma Fluvial Changing Analysis, The Ganges Delta Study, Sylhet Regional Study etc. Undertaking several projects, he identified novel methodologies to understand urban areas within a regional context focusing on hydro-geomorphic regionalization. One of his designed breakout group in the workshop titled ‘Monsoonal Multiplicities’ under MONASS team of the University of Westminster, UK had created much impact, where he and his fellow participants worked on identifying possibilities for design, planning, and management of cities considering hydrological basins and watershed regions. Therefore, Razi in keen to involve in the process to facilitate decision-making to carry out land use and environmental planning focusing on ‘water’. He has been working to propose a workflow for local hydrological regionalization that might be considered for future spatial plans for urban areas all around the world. Being aware of the issues of urban flooding, overpopulation, and adverse climate change effects on Dhaka, he is keen to contribute his hands-on experiences in national and regional planning for Bangladesh. Razi believes, his achieved skills and knowledge will help alleviating Dhaka’s flooding problem and will open a new window to rediscover novel schemes for new city development around the country and the world as well. His academic background and work experiences in specific areas such as urban and regional analysis, GIS & remote sensing, landscapes and settlement, hydrogeography, physical geography, and geomorphology have made him a unique personnel in domain of environmental planning. He has written for some national and international newspaper, magazine and some scientific journals on geomorphology, climate science and other urban issues. He loves traveling. 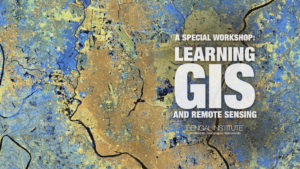 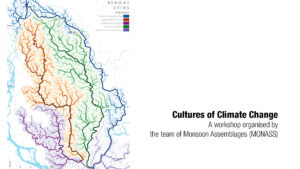 How can hydro-geographic concepts such as basin, watershed and fluvio-geomorphic region be the basis for the design, planning and management of megacities in monsoonal climates? 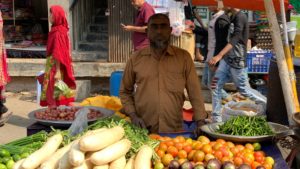 An article written by Mohammad Arfar Razi on the state of food-security in Bangladesh. 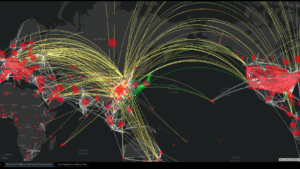 Tackling a Pandemic with Geospatial Analysis

An article by Arfar Razi and Sanjoy Roy, originally published on The Daily Star.