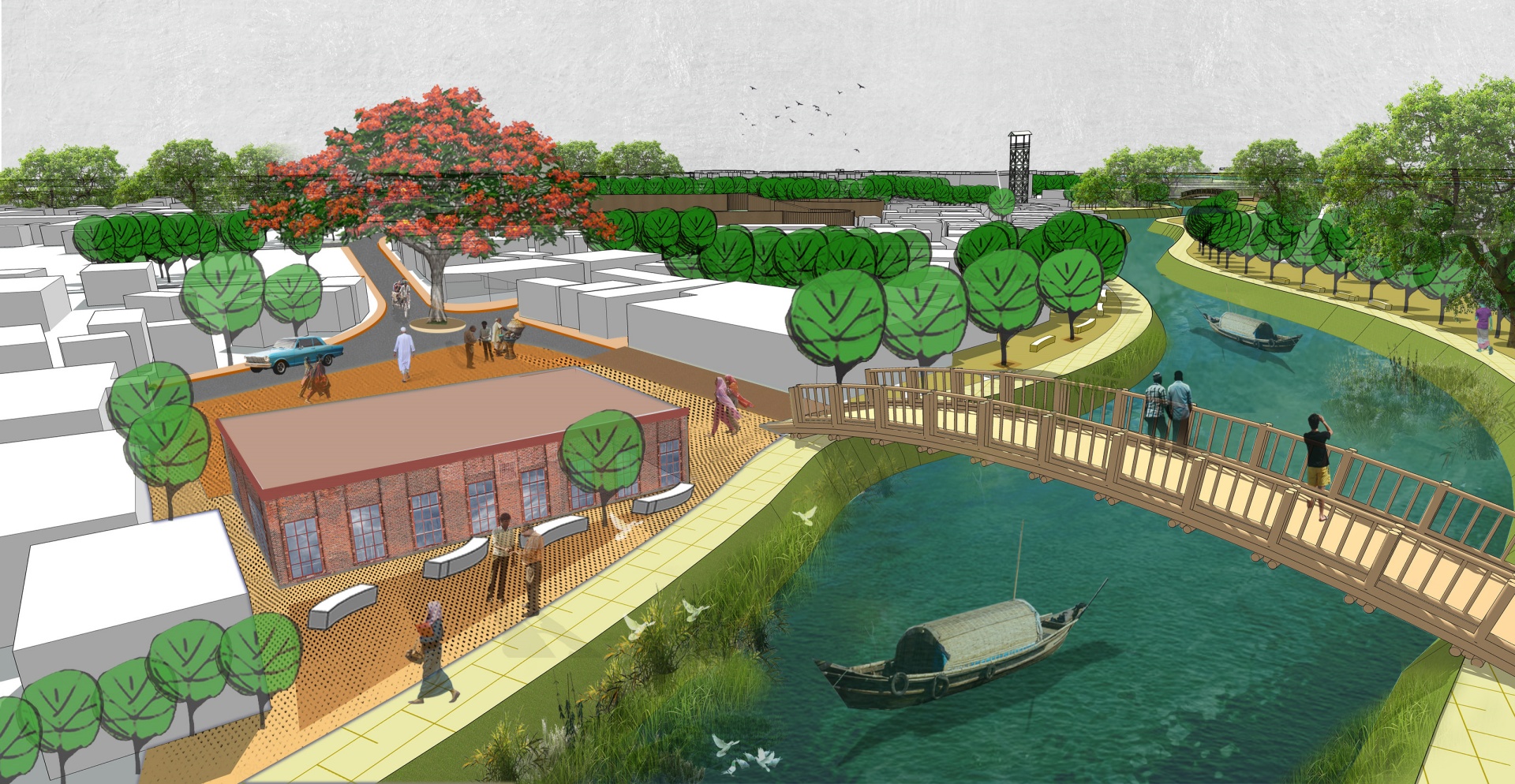 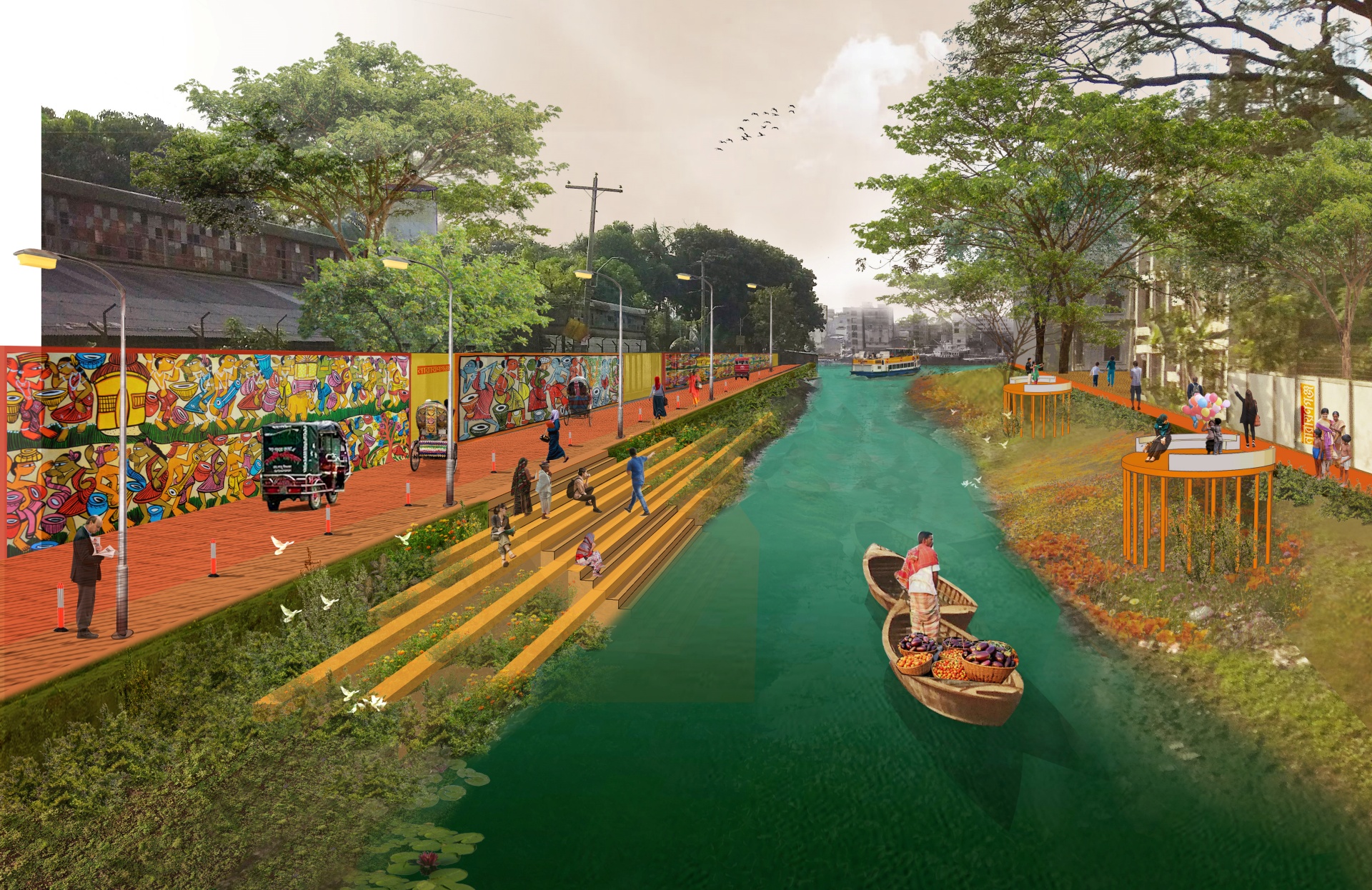 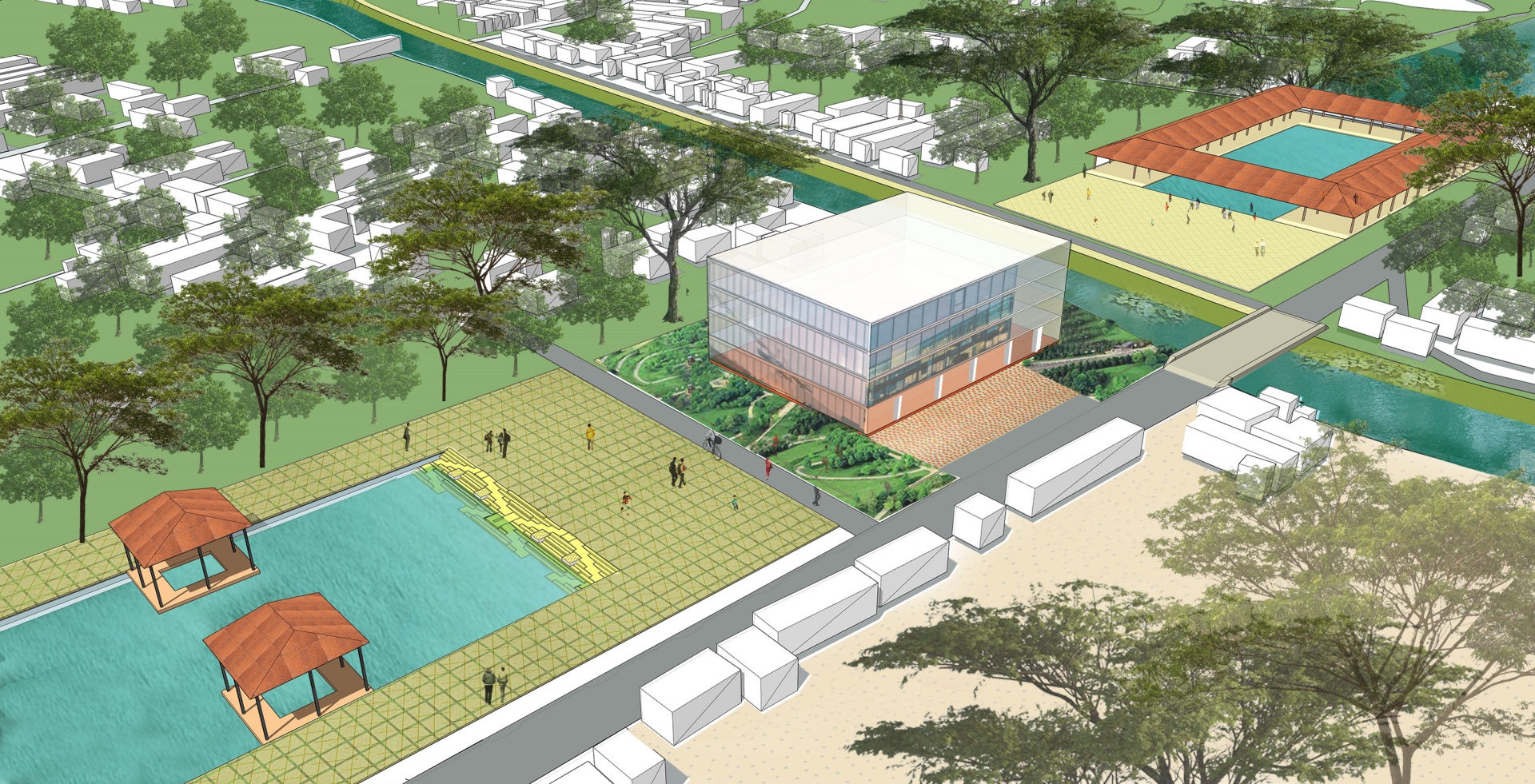 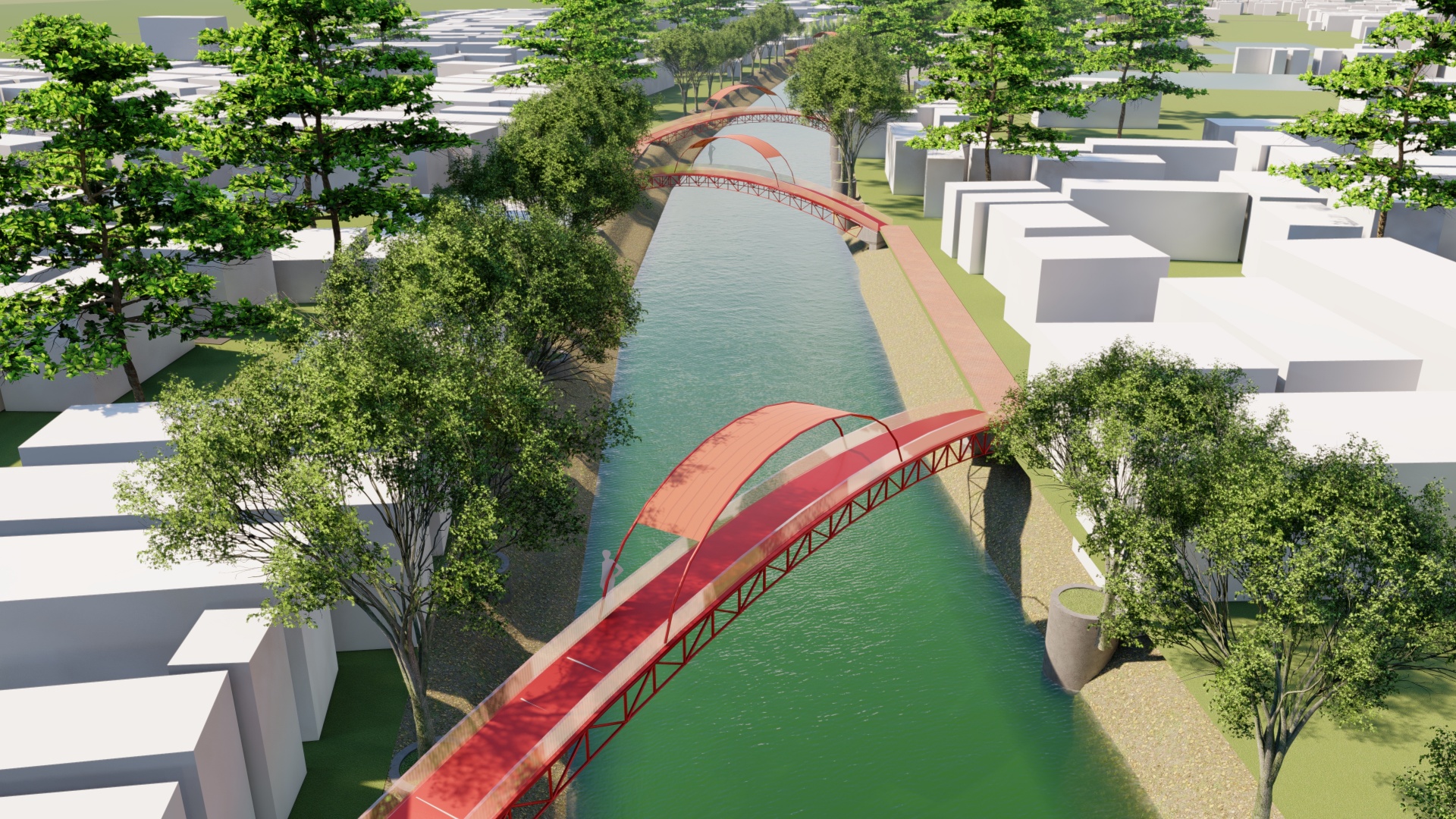 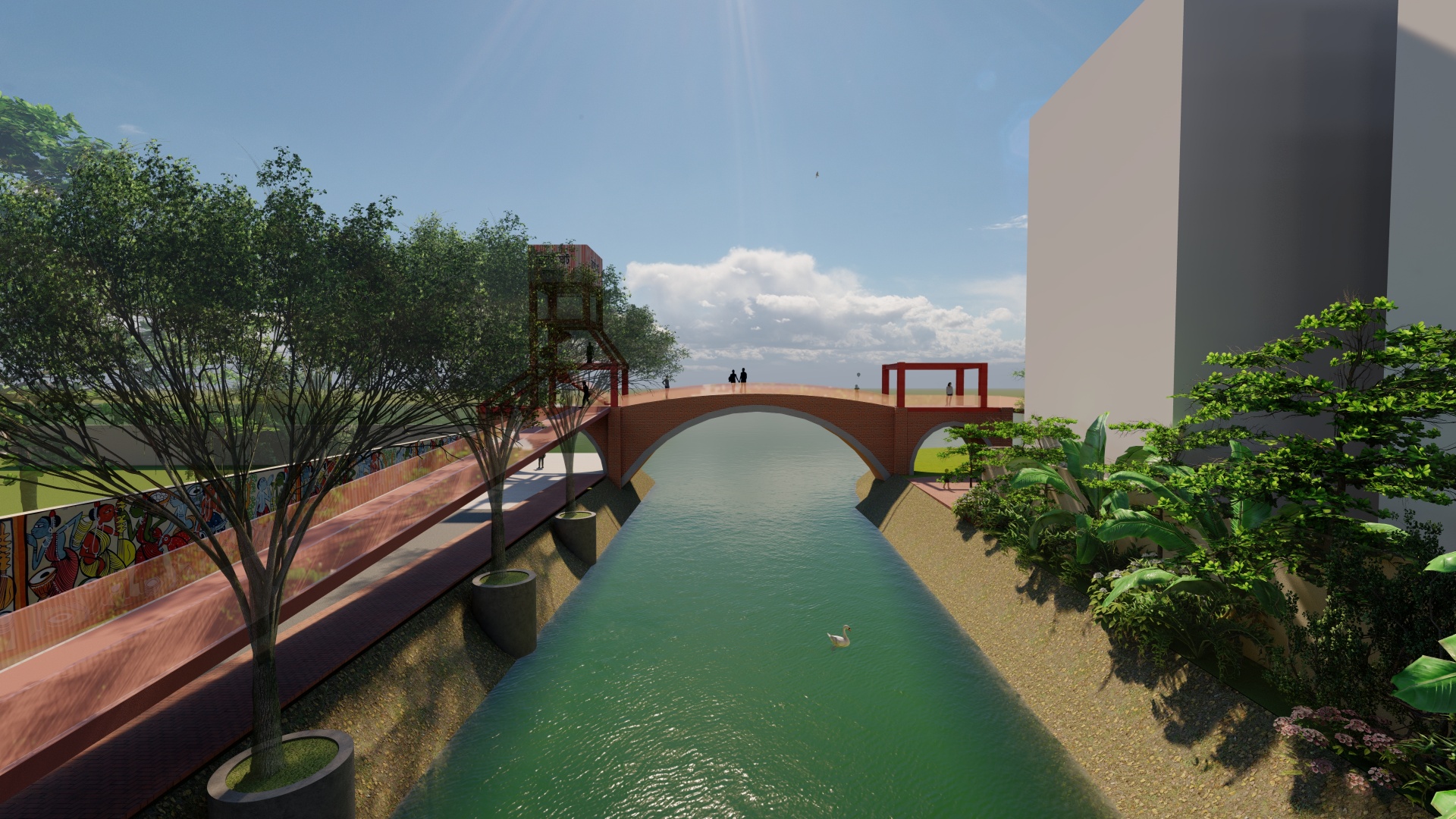 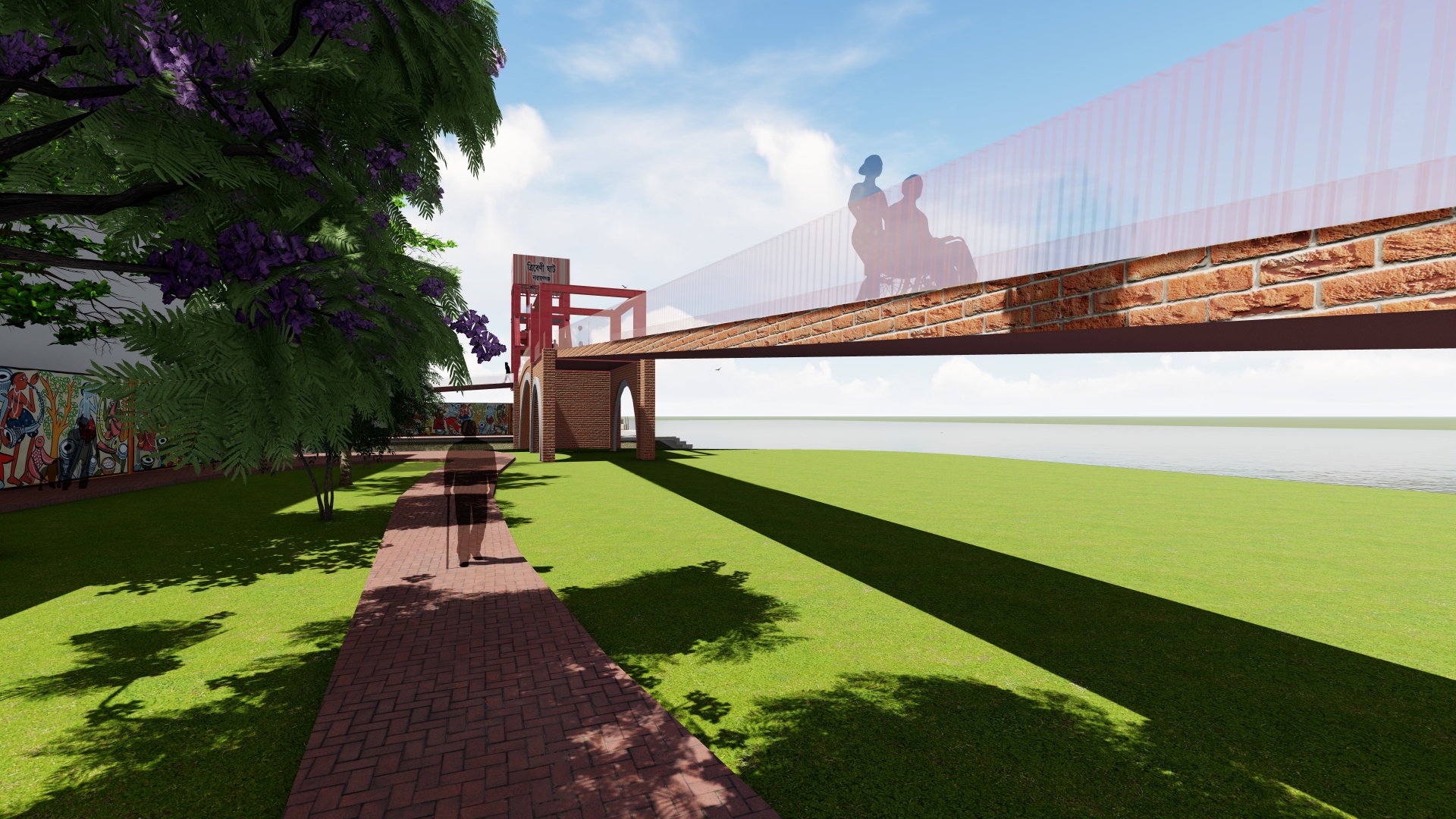 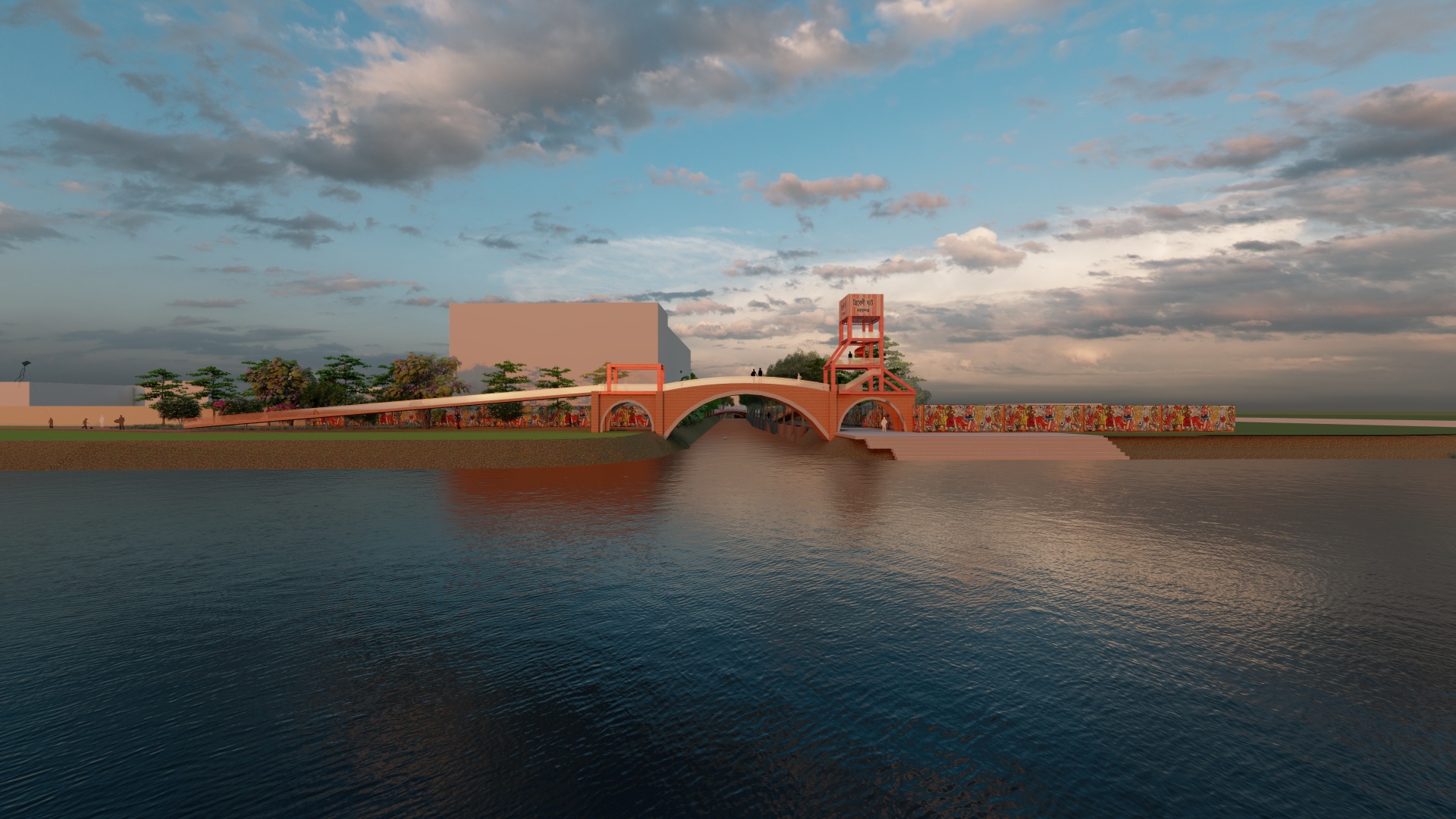 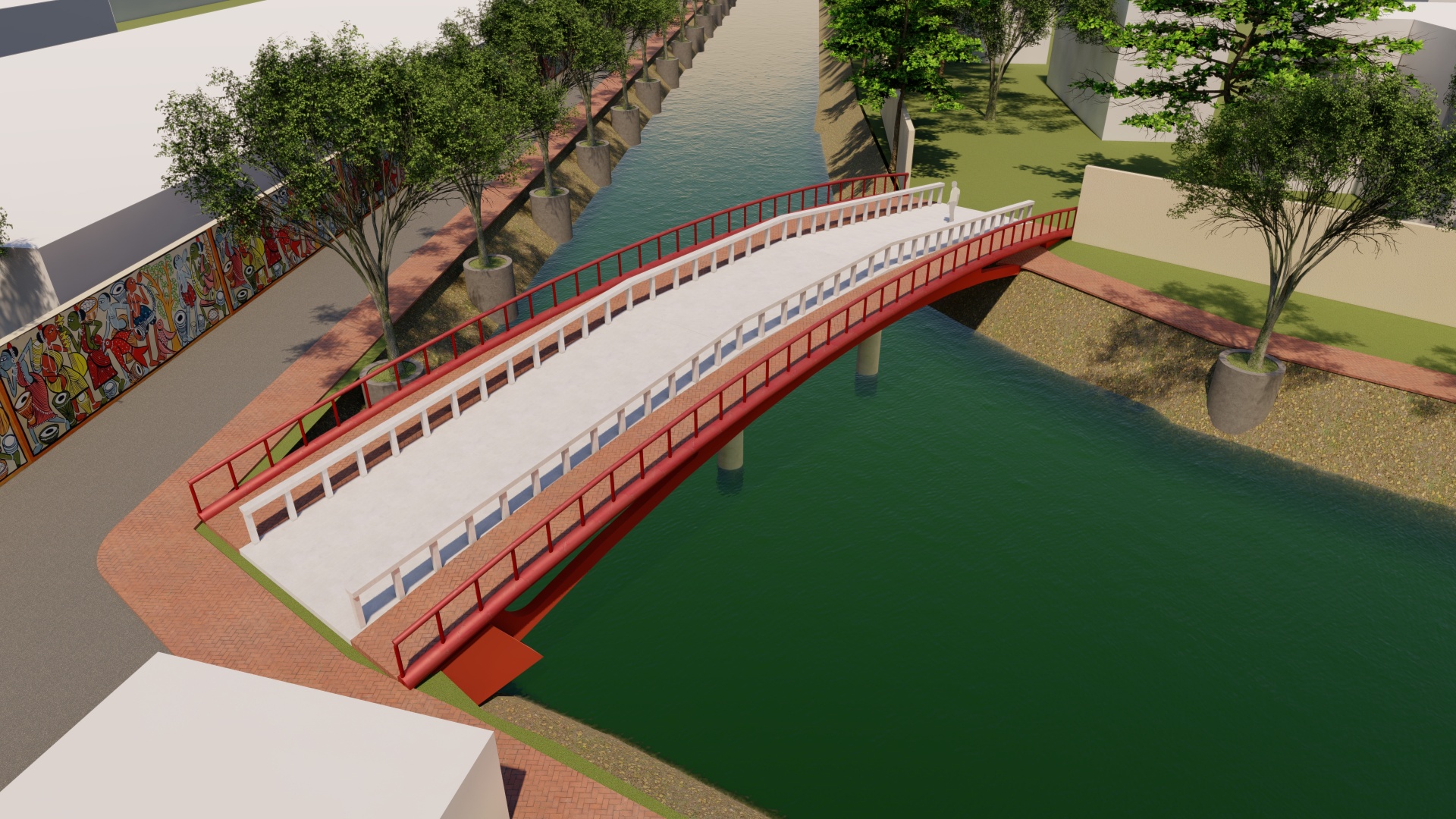 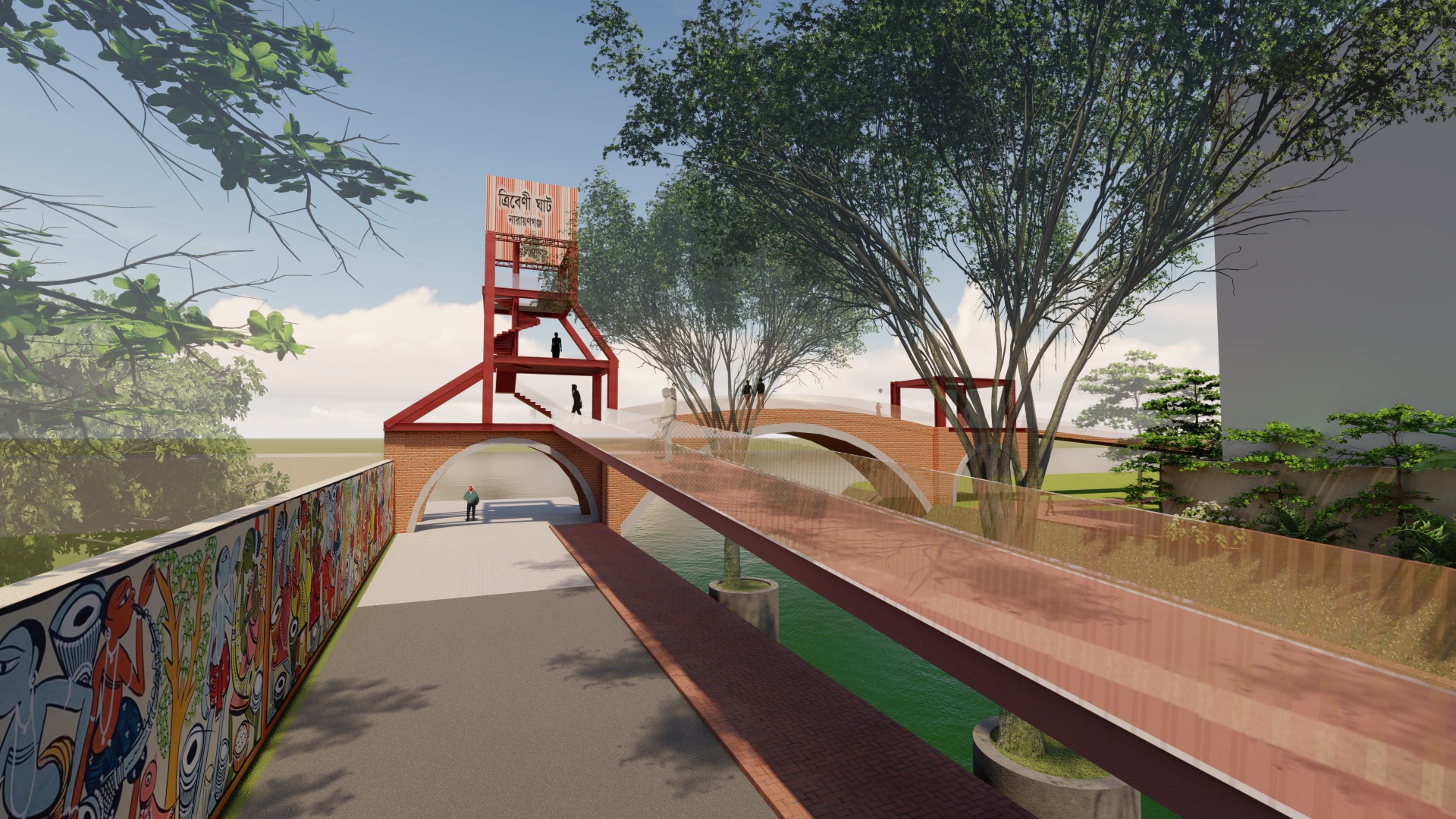 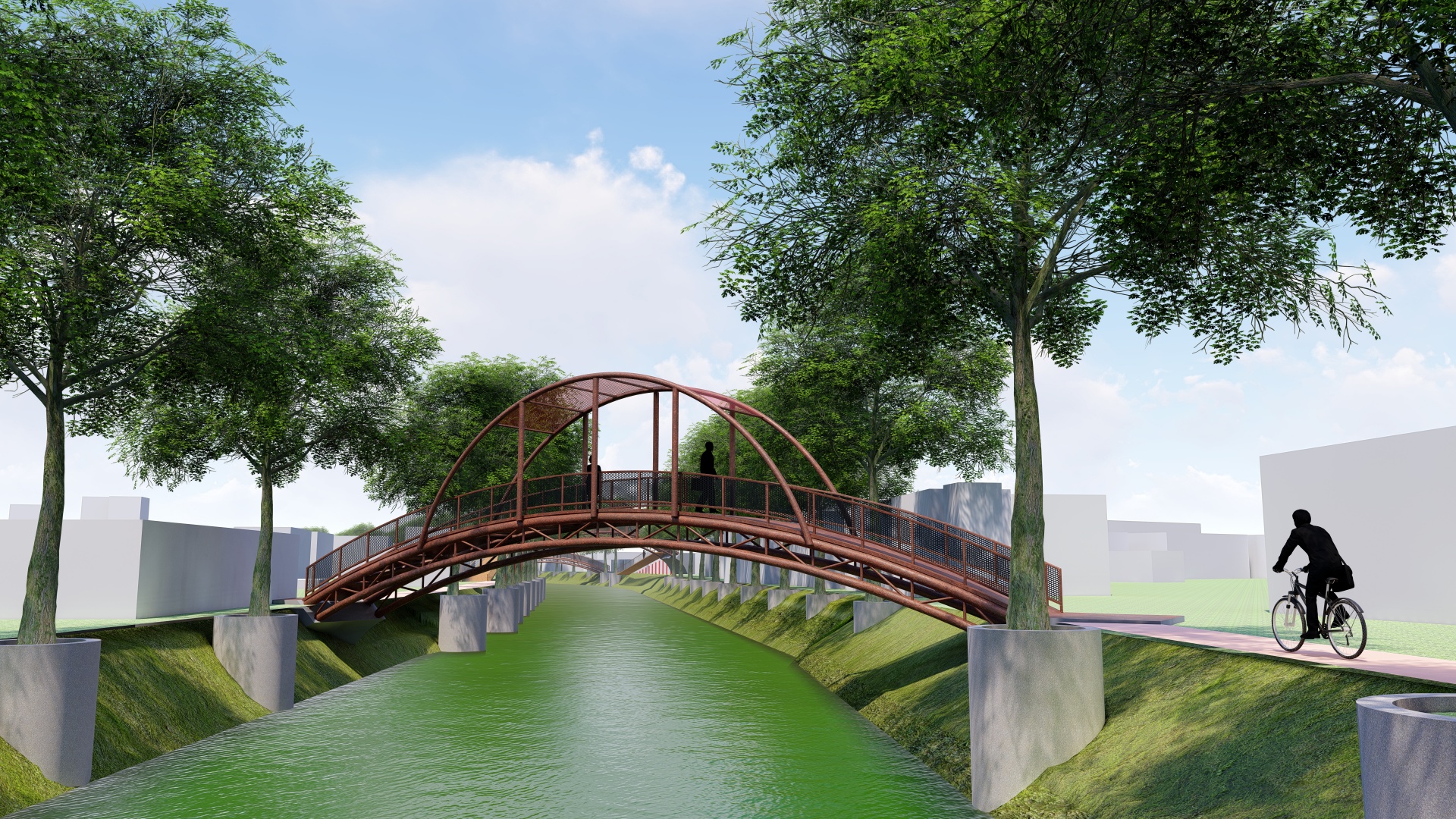 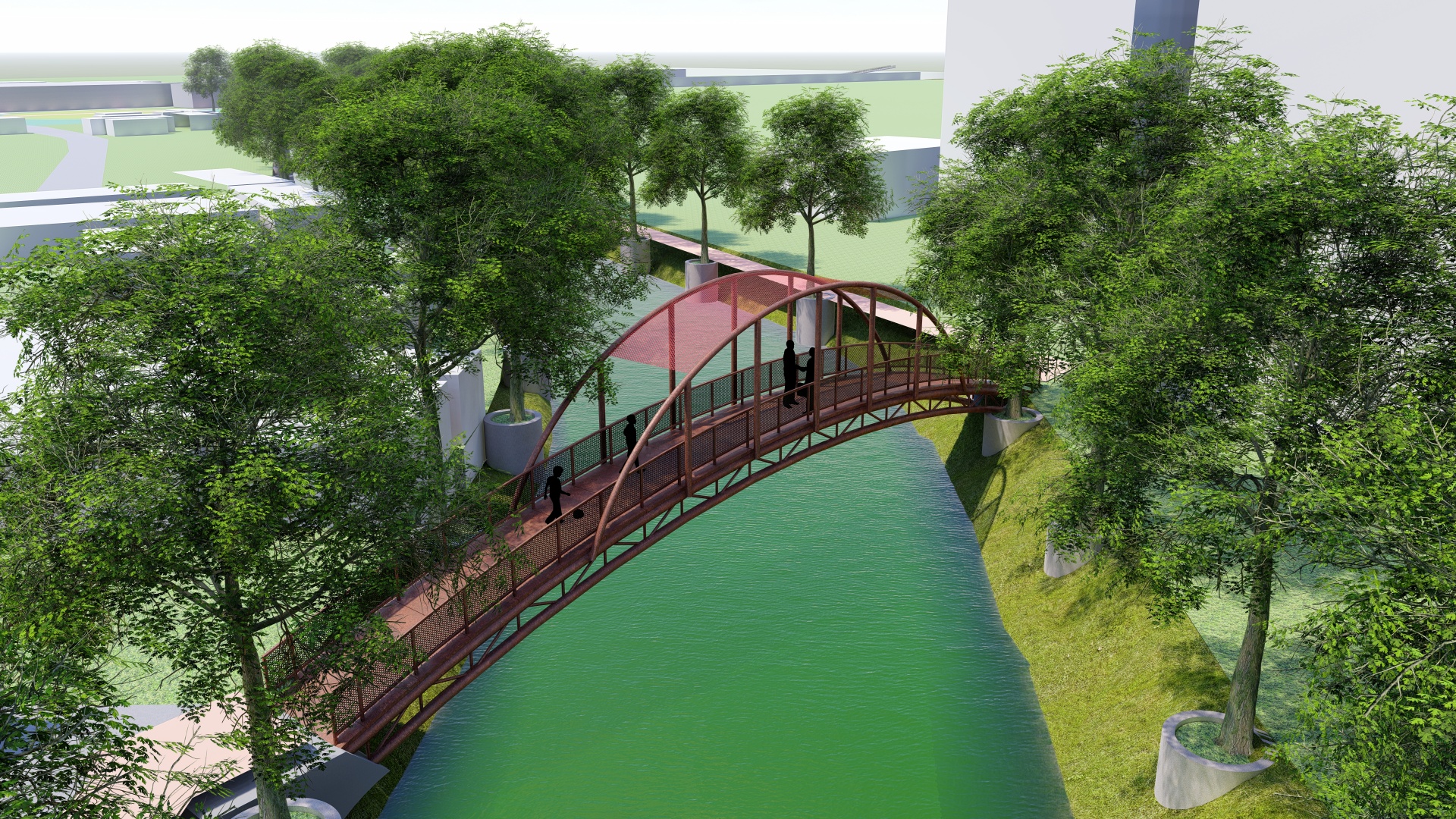 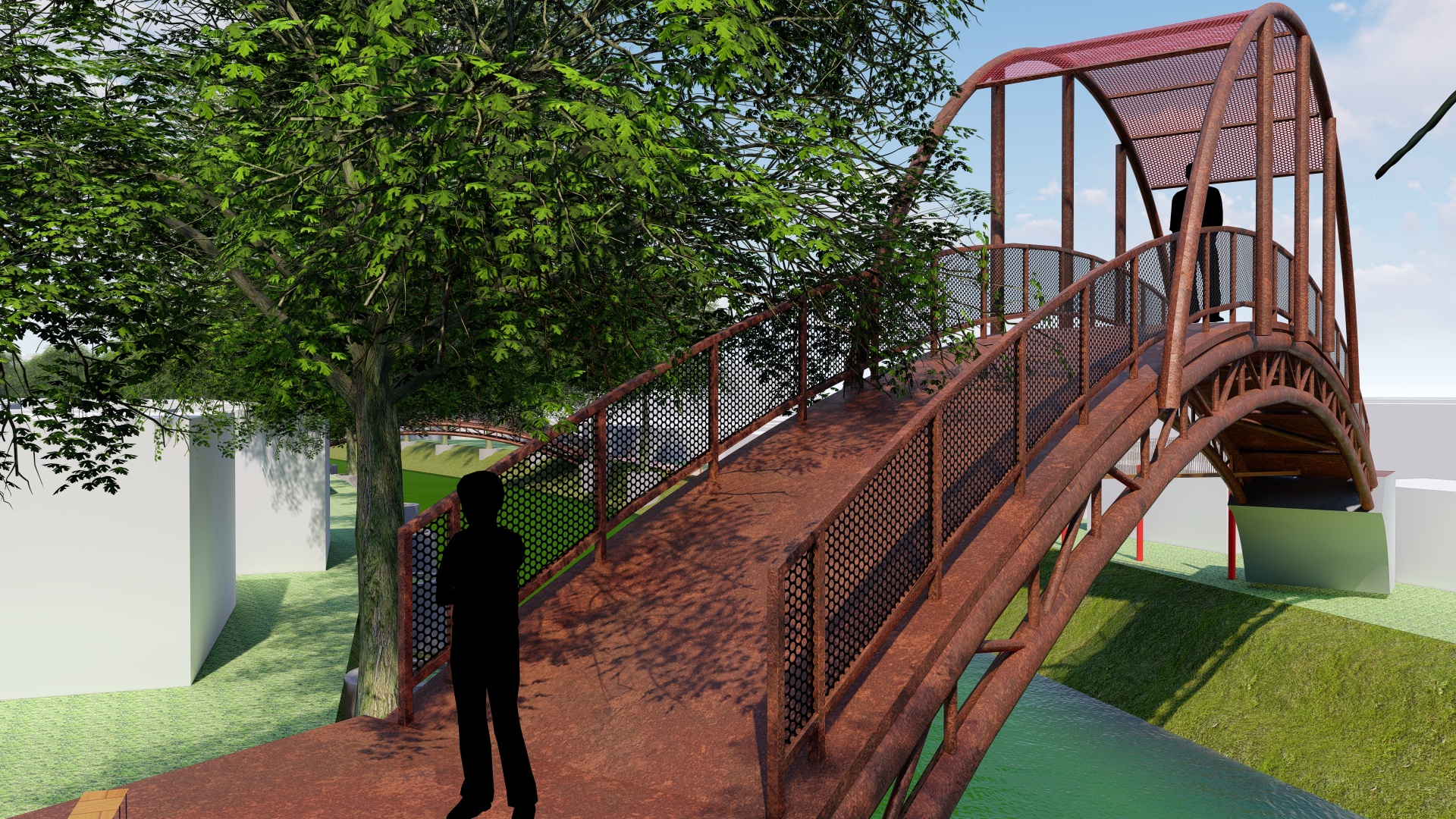 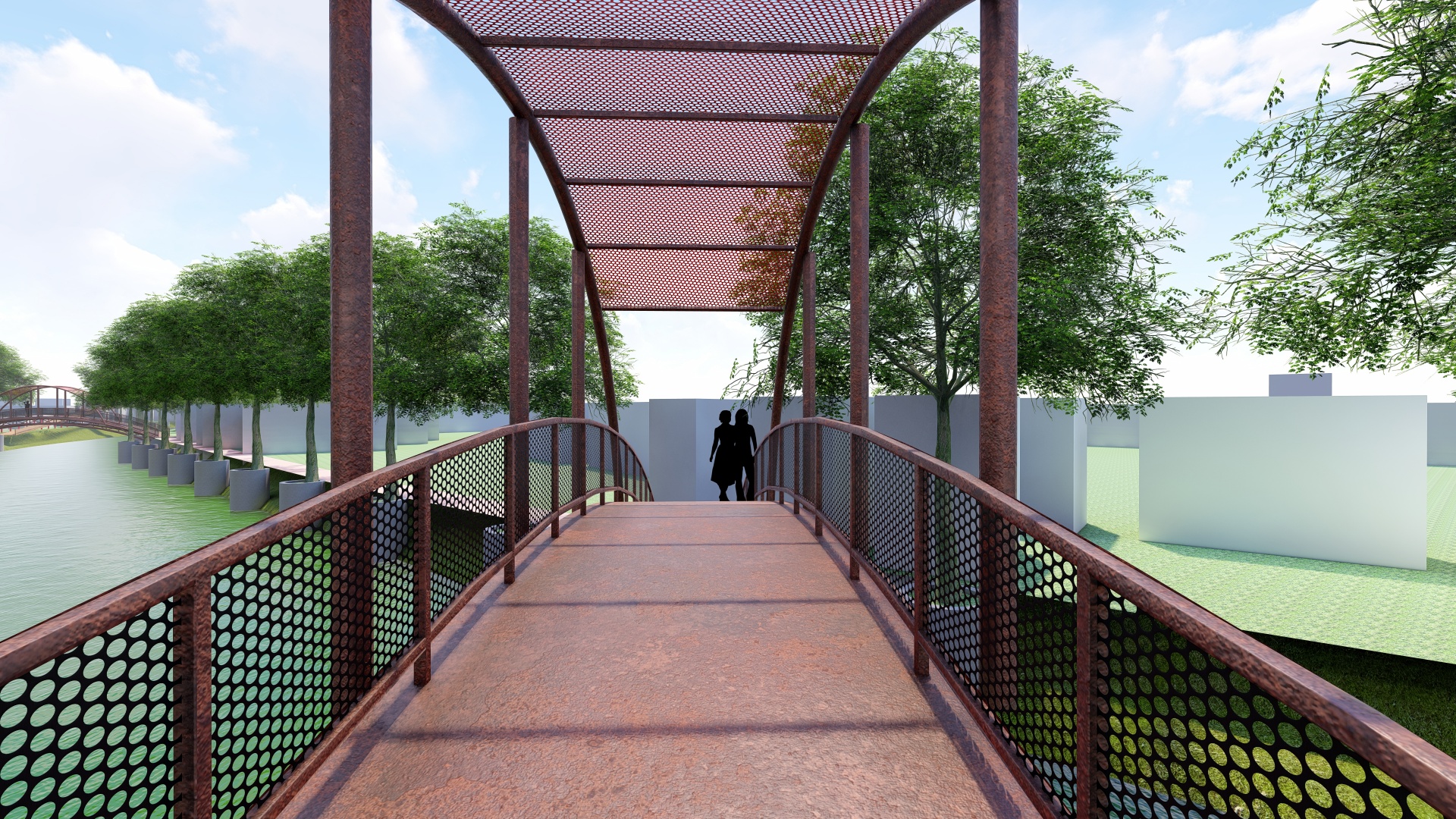 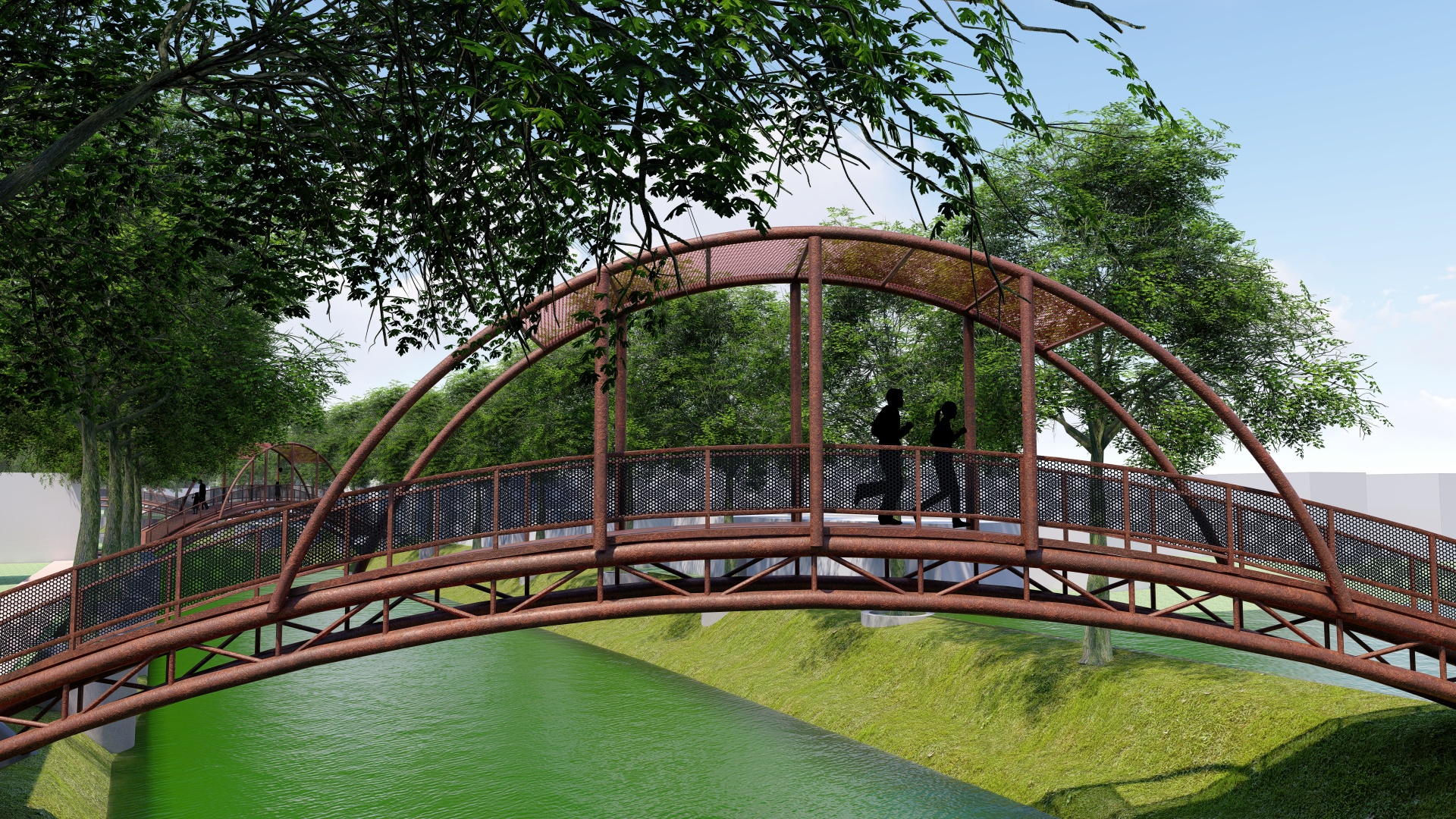 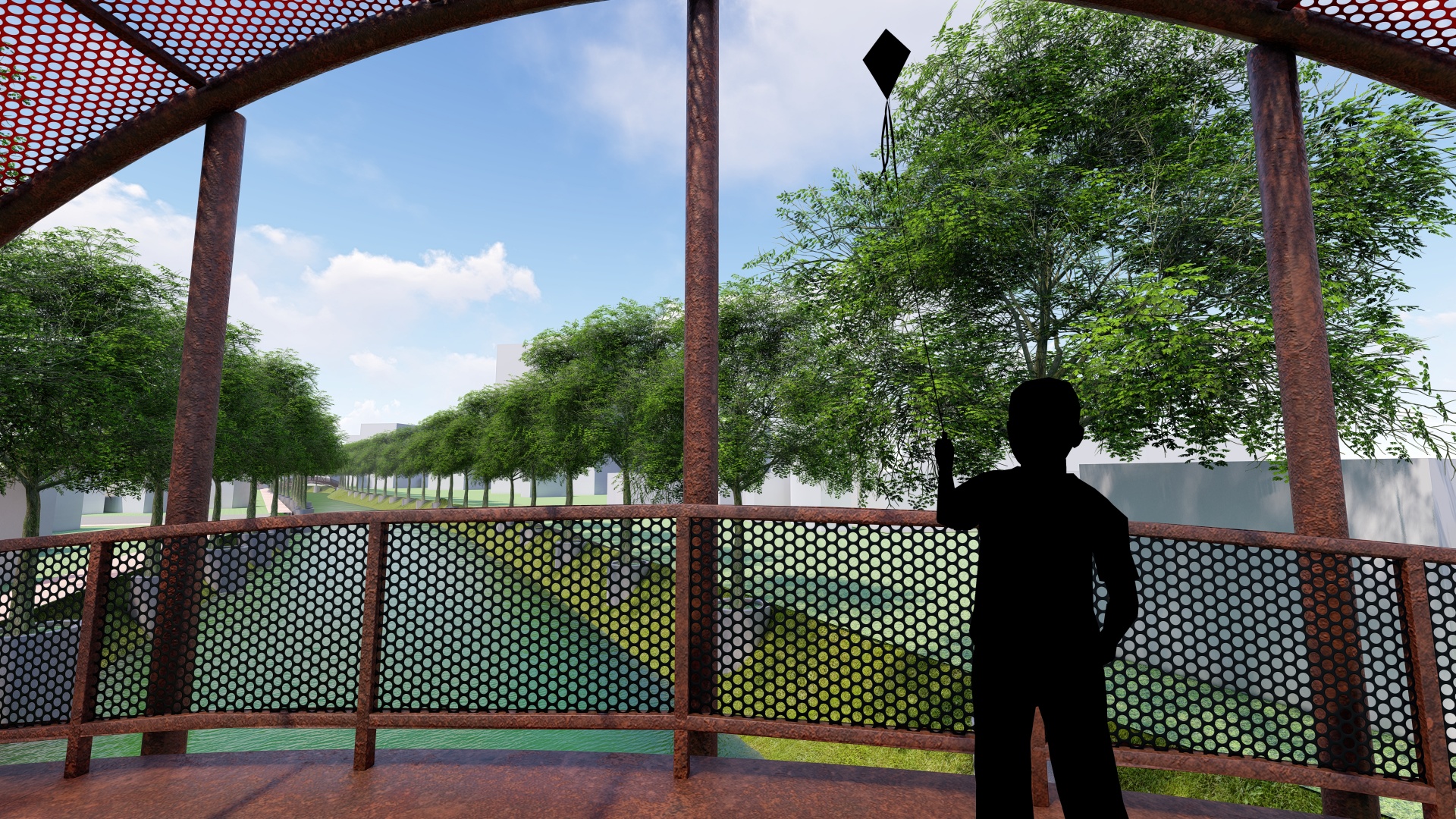 Bengal Institute's proposal to restore Tribeni Canal in Narayanganj, which connects the city with diverse landscapes in the region.

The design will incorporate a constant level of water, especially for the dry season. Water condition will be developed in natural ways keeping in mind a connection with Shitalakshaya and old Brahmaputra river. Topographical survey and land ownership survey will lead the design phase. Bridges will not be bridges only, it will have more functions and urban integrity with adjacent roads and pedestrian/walkways. Few components are the basic priority from NCC, such as Line of demarcation or boundary, vegetation, and walkway. Assuming, all the outlets to the canal from the surrounding neighbourhoods will be sealed by NCC and an alternate solution will be provided for that.

Tribeni ghat will be redesigned by incorporating the details of goods transport and connectivity with the other side of the city. Spatial quality will be represented as a recreational space around the ghat.

NCC had a plan with the archaeology department to organize the fort area with benches, vegetation, and footpaths; according to Bengal Institute’s proposal, this plan will be included with proposed touristic path development. There is an important place as well which has a full-fledged function as weekly-hat. All these development demands a detailed plan for Shonakanda area to engage suitable urban activities.

Adjacent area along the canal can be opened by the authorities to upgrade the quality of the canal edge. Local District Commissioner and police authority have to be engaged for this development.

A proposed school will be constructed on the adjacent area of 100ft and the canal. The canal will be restored on that side as presently it has been treated as a backyard for the road side functions

Series of ponds will have public urban spaces around the bridge on NCC boundary edge.

A brief allocated area around 150 gaj/900sqft has been decided to integrate into the design. 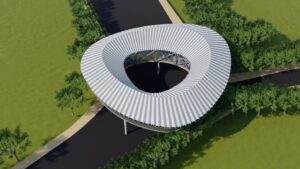 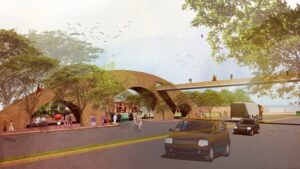 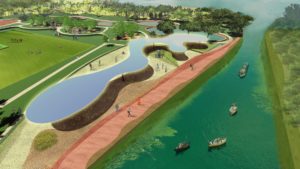 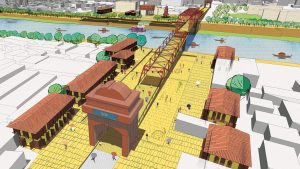