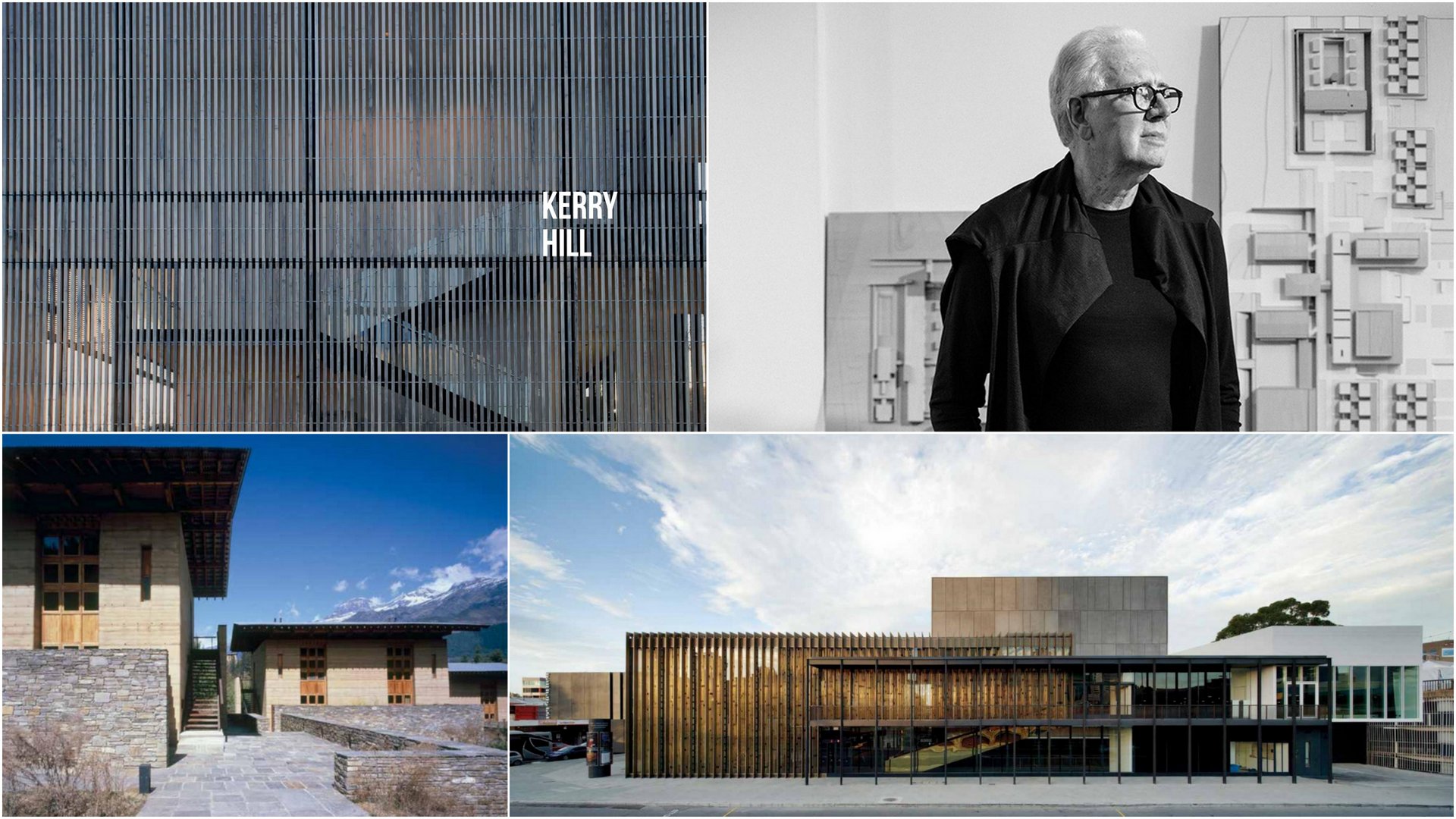 Kerry Hill, the region’s most renowned architect who gave “tropical modernism” a new lease and a friend of Bengal Institute, died on 26th August, 2018. An Australian but based in Singapore, Kerry Hill designed remarkable buildings in Asia and Australia that came to define a new brand of “tropical modernism” that was both minimalist, precise and sensuous, and beautifully adapted to their settings. His work was truly a bridge linking landscape, craft, and modern spatiality. His projects such as The Datai Langkawai in Malaysia, that won the Aga Khan Award, the Amankora in Bhutan, and the Sonar Bangla in Kolkata will continue to amaze and inspire architects. Kerry was also a wonderful person who was always generous and sociable with our visits to him. We will miss him!

Kerry Hill was a multi-award-winning architect who received the Australian Institute of Architects’ Gold Medal (2006), the Singapore President’s Design Award (2010) and, in 2012, was appointed an Officer of the Order of Australia (AO).

After graduating from the University of Western Australia in 1968, Hill’s first position in architecture was at Howlett and Bailey in Perth. He then held a role at Palmer and Turner in Hong Kong that marked the beginning of a decades-long career in architecture across Asia and Australia that included work in India, Bhutan, Japan, China, Croatia, Jordan and Spain and countries across the Middle East and South East Asia.

Hill founded his practice, Kerry Hill Architects, in 1979, which is headquartered in Singapore with an office in Perth. The practice has completed projects across a number of types, but has been recognized particularly for its work in resort and hotel design.