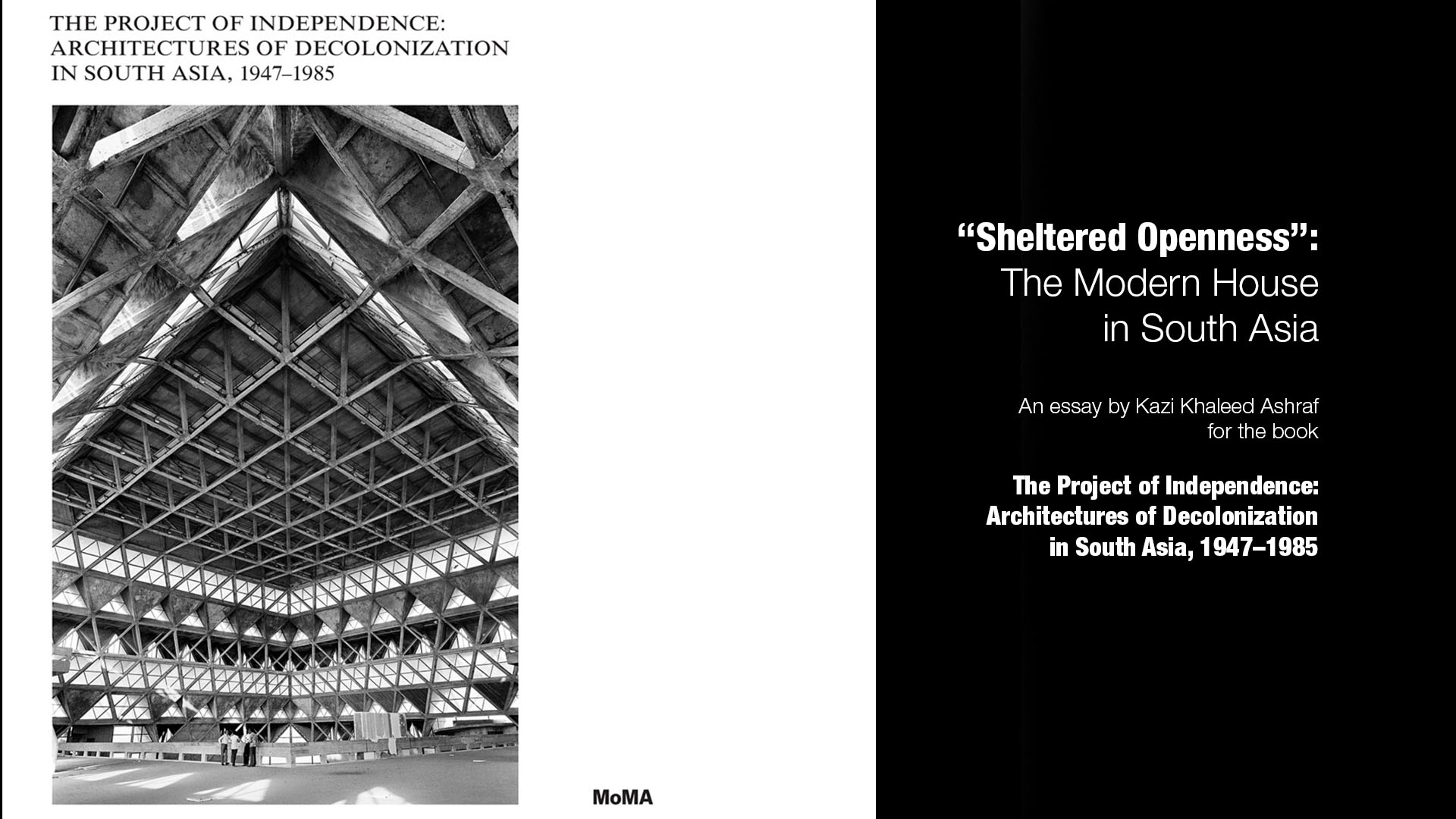 The Museum of Modern Art (MoMA) in New York has mounted a major exhibition on architecture in South Asia called "The Project of Independence: Architectures of Decolonization in South Asia, 1947-85." The exhibition is accompanied by a book of the same title, edited by Martino Stierli, Anoma Pieris and Sean Anderson. Kazi Khaleed Ashraf was invited to write an essay on the modern house in South Asia. We publish an excerpt from that essay.

Modernity appeared in South Asia in a slow, simmering process entangled with both the
marauding enterprise of European colonialists and a commercial as well as intellectual
resurgence among a new native elite. While the progressive groups of Bengal and India
were eager to embrace European modernity in episodic changes focused on institutions,
their enthusiasm stopped literally at the doorstep of the house.

Venerated as well as repudiated, “home” has always been a contested category in the
subcontinent. While the traditional home in South Asia is considered an introspective
place, erected both tectonically and ritually, “homelessness” as practiced by ascetics
and renouncers was glorified as well. With multiple households living in each dwelling,
the home is also a place in which the individual is subordinated to deep-rooted norms.
If modernity signifies the celebration of the self, the traditional home appears antithetical
to the modern project. All of these conditions perhaps account for the fitful development
of the modern house in South Asia.

Other than sporadic examples—from Claude Batley’s neotraditional residences in
Bombay in the early decades of the twentieth century to Rabindranath Tagore’s historically
styled houses in Santiniketan (see Pieris, p. 37)—colonial-period experiments in
private housing design are few. The bungalow, on which more below, is an exception.
On the other hand, the “home” in the village of Sewagram where Mohandas Gandhi lived
from 1936 to 1948 was deliberately constructed as a hut in a rural ethic and now appears
as a prescient rethinking of the house paradigm.1 A manifestation of a political and
spiritual discourse, and of a contrapuntal modernity, Gandhi’s home, popularly known
as Bapu Kuti, recalls the ideological shift from grihya (home/household) to kuti (hut)
as practiced in ancient renunciatory traditions (fig. 1). 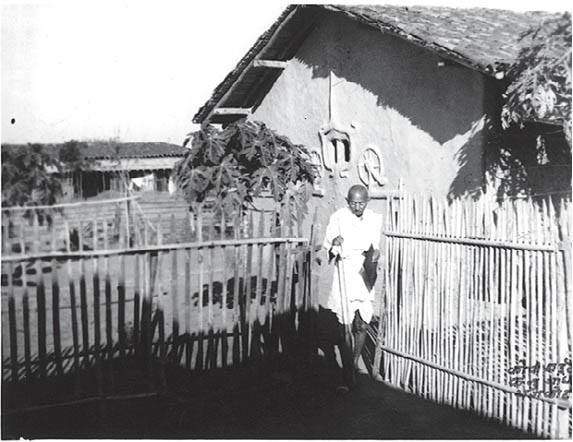 In maintaining the vast machine of the colonial empire through relentless building projects, European architects and engineers presented to middle- and upper-class Indians the image of the “modern home” encapsulated in that now universalized building type, the bungalow. While the primary impulse was pragmatic, the evolution from bangla (or village hut) to bungalow is perhaps the biggest and most underrated architectural event triggered on the subcontinent. Adopted from the vernacular architecture of Bengal; configured out of climatic concerns, metrics of comfort, as well as fear of tropical “miasma”; and providing prototypes for various economic groups, the bungalow created the most pervasive residential paradigm in modern South Asia—from ubiquitous villas and suburban houses to dubious “farmhouses” dotting the fringes of the contemporary metropolis. Two aspects of the bungalow paradigm would keep modern architects in thrall: climatic parameters in configuring a house, on the one hand, and in situating a building, on the other.

Although superseded by a high architectural poetics, climate was a primary driver in Le Corbusier’s iconic residences in Ahmedabad, Villa Shodhan and the Sarabhai House (both 1951–56). A major influence on residential design for the upper class, both houses quickly transcend their “utilitarian roots” and become examples of architectural virtuosity. By replicating the spatial drama of the Villa Savoye (1928–31), Villa Shodhan introduces a radical type of architectural volume in the Indian scene, while the Sarabhai House, with its sprawling character and intimate relation with the site, prods a deeper spatial-psychological sensibility (figs. 2, 3). 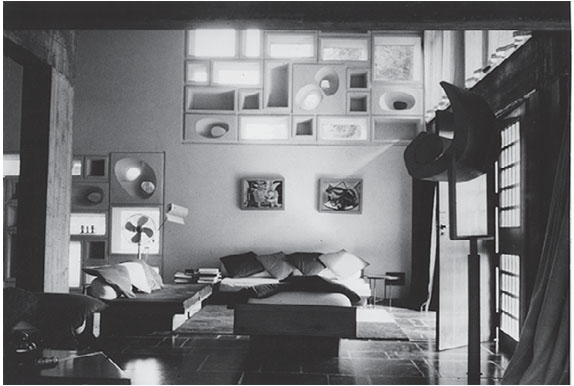 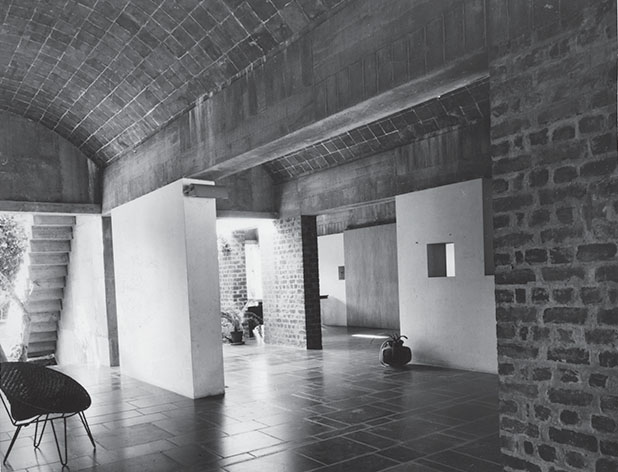 [This is a partial text from the full essay which was published in the book The Project of Independence: Architectures of Decolonization in South Asia, 1947–1985, in March 2022.]