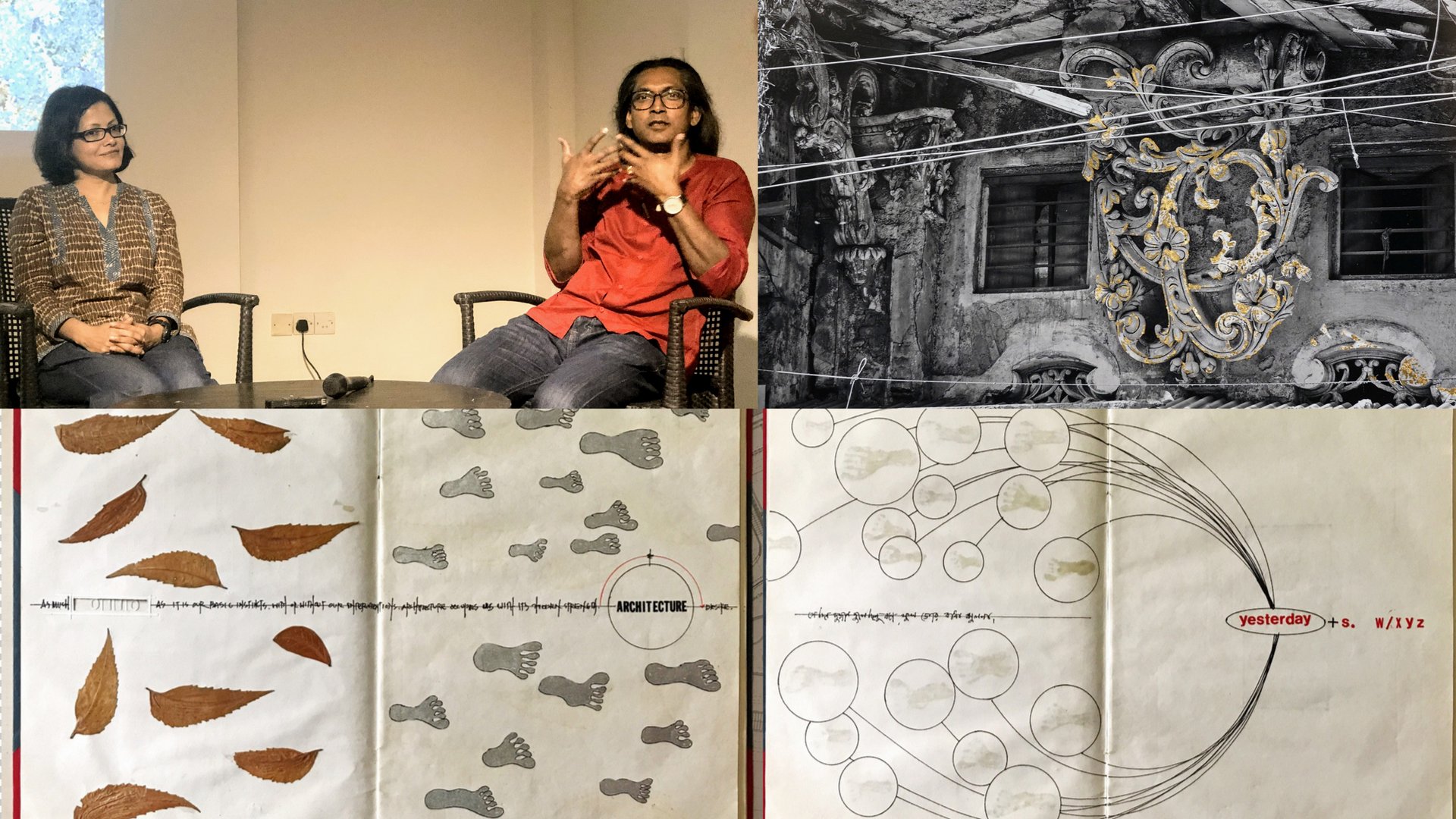 Tracing the Roots of Memory of Dhaka

During a Bengal Institute Academic session "Space is Society", Salauddin Ahmed and Najmun Nahar talked about relating the past with the present to build for the city while finding inspiration from the architecture of Dhaka to connect the dots of history.

A city is a conglomeration of spaces. There is a variety of ways to look at them – public, private, local, foreign etc. Space is a constructed reality of its inhabitants.

Salauddin Ahmed talks about relating the past with present to build for the city at a semiar lecture as part of the onoing academic session “#Space is #Society https://t.co/GYD6scsf4z“#Architecture #Cities #Dhaka #BIOct18 pic.twitter.com/LwVGqVaylX

If someone were to create something similar to Madison Square Garden in Dhaka, it may fill up space but it won’t have the essence of Manhattan around it. The urban quality of New York City won’t be there. In Salauddin Ahmed’s opinion, the city equals to space and can be talked about using three words: Intimacy, Curiosity and Memory.

One should develop a curiosity for the minute aspects of their surroundings, to understand the broader picture. It is our innate ability to come together as one and stand for our right. We should undertake things that bring us together. He asks as architects, city dwellers and people alike, how we map those things? 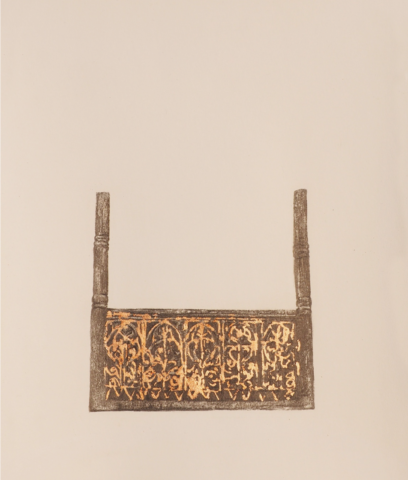 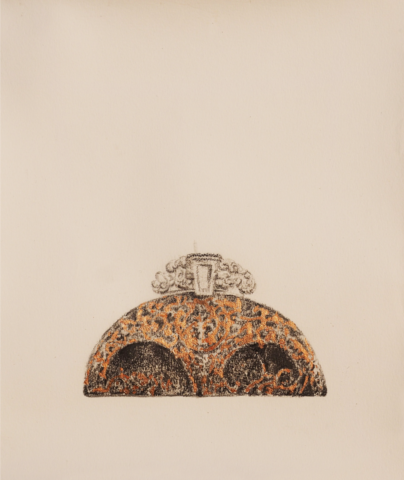 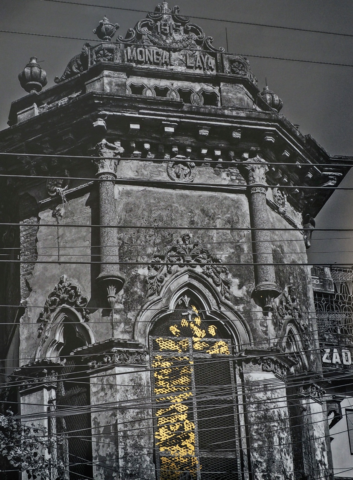 How do we put ourselves in the past, learn from it and come back to present with the memory? Space, as an individual, we can crack it but how far can we do it? There is a need for sensitivity towards the existing spaces which hold memories and references for the citizens while producing new spaces; one should learn the new space from the given space.

Najmun Nahar Keya explored various alleys and streets of Old Dhaka as a child. Memories of those places still linger in her mind. Those memories reflect in her artwork. She did sketches with graphite and filled them with copper and gold leaf; all of these artwork has been inspired by old buildings in Old Dhaka.