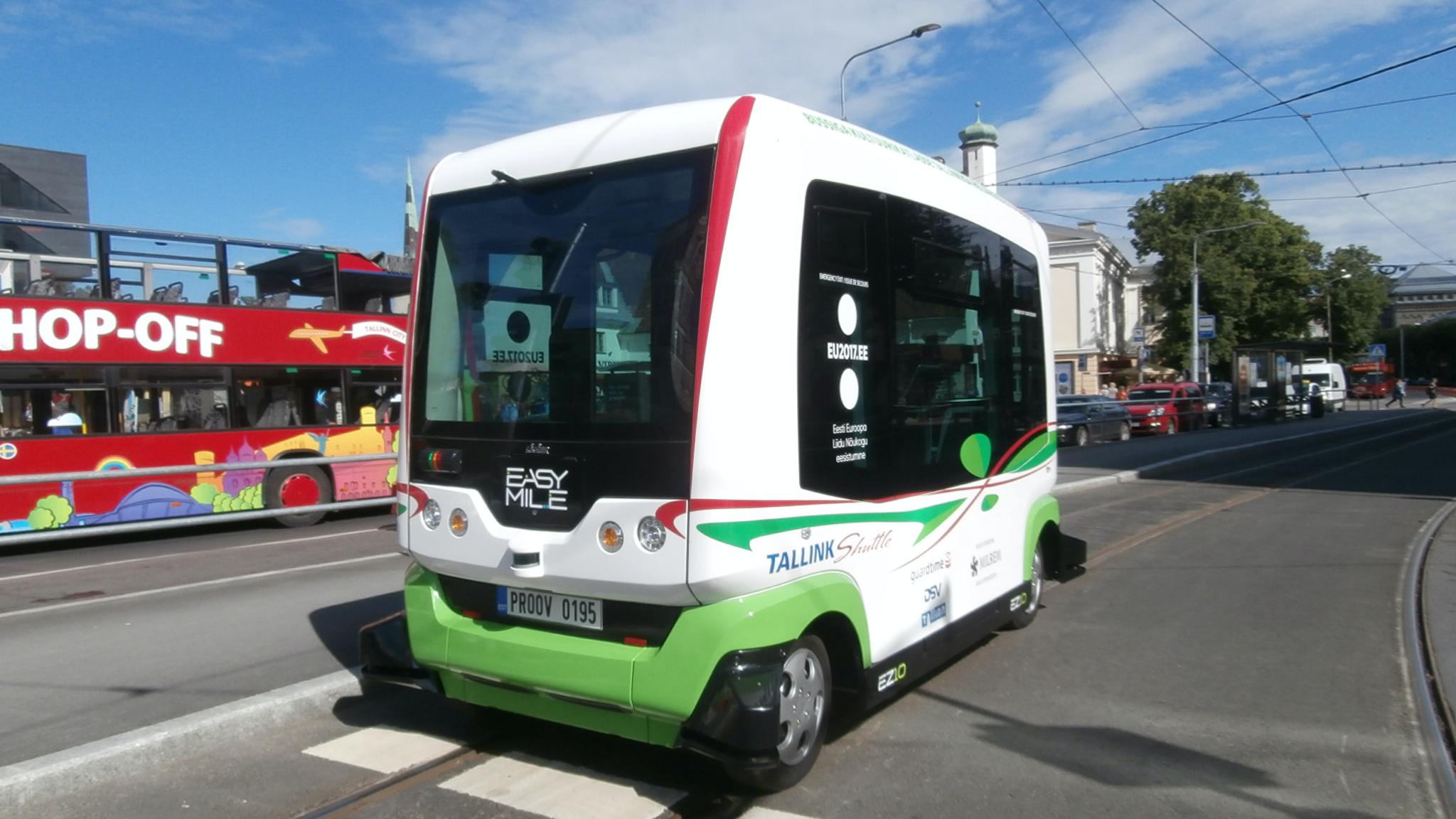 Cities Are Changing Faster Than You Think!

Farhat Afzal writes about the evolution of cities based on the Bengal Institute lectures by Gary Hack in, April 2017

When we build infrastructure for cities, we aim to build something that will sustain at least three to four decades down the road. In the meantime, cities change in terms of technologies or service systems. So it is essential that city planners think ahead, use that as a basis for planning rather than thinking of what the best practice would be today. Even though, many of these technologies seem more relevant to developed countries, according to Gary Hack, one can leapfrog, especially for countries like Bangladesh. It means a country does not necessarily have to go through all the phases of development that lead to where developed nations are now today.

Barcelona is a prime example of how such changes affected the city planning. In the year 1850, Barcelona experienced a new economy, thanks to the railroads that ran across the city and connected with the rest of Europe. Farmers then flocked to the city to participate in the new economy. Nine years later, Ildefons Cerdà drew up a plan of the city that reflected the changes the city will be going through due to new technology, railroads and economics of the place. Cerdà realised that in order to be recognised as a big city, it was important that the city infrastructure was built before the city itself. He coined the word ‘urbanisation,’ which he codified in his paper titled Ildefonso Cerdá’s General Theory of ‘Urbanización’ in 1867[1]. His planning went on until the automobile arrived, and a whole new set of technologies were laid on the existing layout of the city. The popularity of automobiles in turn gave the city a new kind of change as development spread beyond the original city. By 2005, another change took place in which industries moved out of cities, resulting in an urban coagulation. Some people commuted to the centre of the city, so for them movement was necessary. As a result, the city was in need of introduction to new technology.

In the last fifty years, Barcelona has gone through a lot of changes. The city has stopped building highways, and instead built mass transit systems connected within the city and outside, built a new set of high-speed trains connecting the city with the rest of Europe, and reconstituted the city around these transportation nodes that were created. In this schema, underground mass transit and regional trains arrive at lower level, buses arrive at the upper level, markets are laid around, and new cultural developments take place. Hence an entirely new kind of city was built centred around the new kind of transportation system.

Similarly, Beijing went through several changes since 1875. At that time, it was a tiny city within walls, surrounded by a number of villages around it. In 1916, the city expanded through creation of market places outside of the fortifications[2]. Following many years of war, in 1954, when the Communist Party came to power, it brought industries into the city. Hence the city was reconstituted around the idea of a workforce. By 1985, people mostly lived within their communities. Hence, the people’s main modes of transportation were bicycles and trolleybuses, as they did not have to travel long distances frequently. In 2004, the first wall of the city was taken down. A whole different kind of city had to be created because of the sudden emergence of a market economy. Hence, two new business districts had to be built, because the political and economic system changed.

Barcelona was driven largely by economic and technological changes; Beijing was driven more by public policy and different ways of organising society. It is evident from the history of Barcelona and Beijing’s city planning, how and why cities change, and how they reconstitute themselves around factors of change. To understand that, one needs to delve deeper into the drivers of change that are applicable for today as well as the foreseeable future.

First of those drivers of change is networked work and living. Today people are living connected lives, thanks to handheld devices. Technology of digital applications help us get hold of people, product and services with a touch of a button. In China, an app called WeChat has been gradually gaining popularity with no signs of slowing down. Launched in 2011, the app boasts over 900 million monthly active users in China as of November 2017[3]. The huge number makes sense as the app makes it possible to do any task you wish to do online.

All of this connectivity affects the city, and changes how the city functions. Today, because of platforms like Amazon or Alibaba, products are available for purchase online, hence delivery vehicles pack the streets. This also means that residential areas need a more secure system where parcels are kept safe until it is picked up by its receiver. As a result the whole system has to be rethought.

Additionally, there has also been a shift in the way we work today. The lobby of Ace Hotel in New York City, for example, on any given day, often hosts a large number of people who come in, not to check in at the hotel, but to work. Similarly, coffee shops and restaurants in Dhaka today have more and more patrons sitting down to work or conduct meetings. Places like North End in Gulshan or Coffee World in Dhanmondi are preferred as a working environment as they offer WiFi Internet services as well as refreshments. This shift in preference to work at a public environment has given rise to a number of shared workplaces all over the world. From shared 3D printing facilities to shared kitchens, opportunities are endless. Such spaces also exist in large scale. Industry City in Brooklyn, New York, Red Town in Shanghai and La Halle Freyssinet in Paris are good examples of shared workspaces covering a large area. This can be considered as new infrastructure for cities which is changing the nature of cities.

Secondly, a big factor of change is mobility. Everyone who uses a ride sharing app today is familiar with this concept. The change caused by this factor goes beyond who is driving the vehicle. Bike-sharing or public bicycle programs began in 1965 in Amsterdam[4], but has recently garnered a newfound attention, thanks to the desire to reduce environmental impact from our transport activities. Maintenance-free bikes and electric bikes are also gaining momentum gradually. Many European cities are offering car sharing services. In the United States, an average car is used for 2 hours every day and has five parking spaces. If the number of cars used is reduced and the number of hours cars are used is increased, it reduces the number of parking spaces needed. Parking spaces can also be decreased through autonomous cars, autonomous parking systems and driverless taxis and buses. BIG (Bjarke Ingels Group) proposed a driverless city plan that estimated it will liberate 14 percent of road area from cars. The proposal included roads and pavements connected to form a fluid circulation space by the year 2030, through which driverless vehicles will move, replacing rigid spaces such as driveways or sidewalks. Use of public spaces can be revolutionised this way. 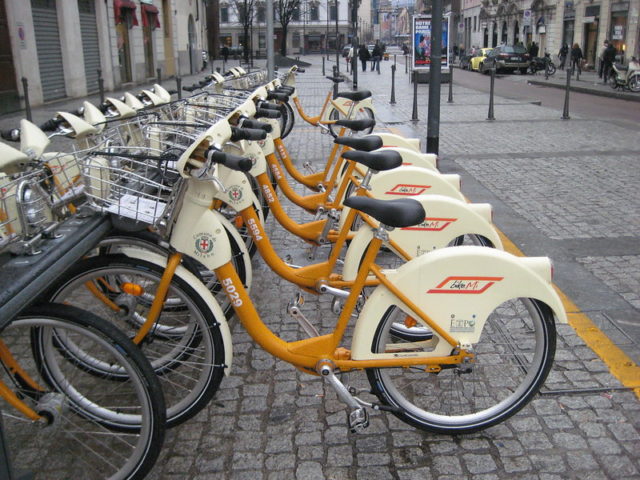 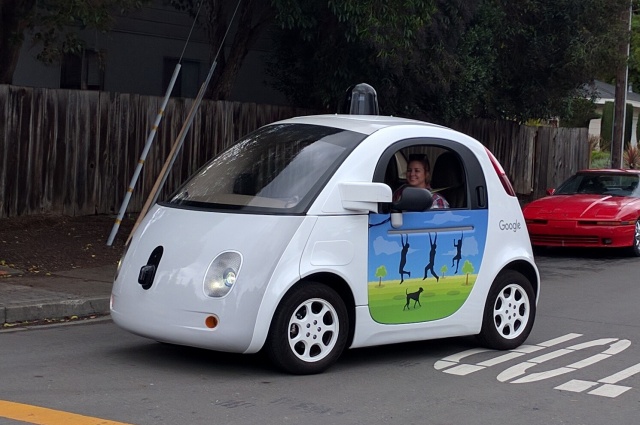 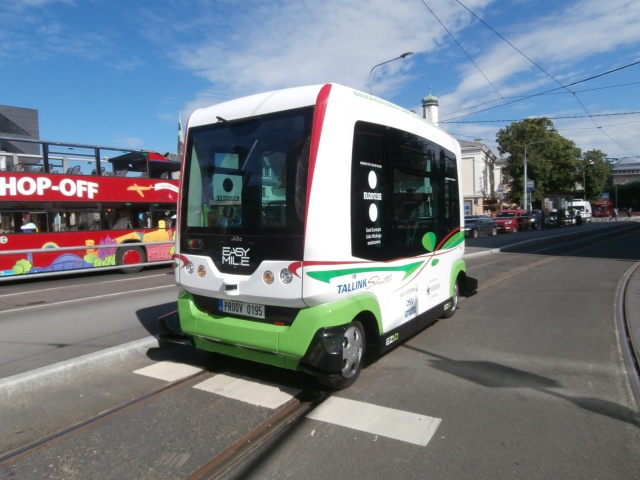 The third big change for cities is crowdsourcing, where small amounts of money can be invested for construction or planning purposes. One such example is BD Bacata in Bogota where 3800 investors raised USD 200 million[5]. Another example is My Ideal City, an online platform for the people of Bogota which was created to influence their local city-planning proposals. These kind of initiatives were effective in reaching out to the general public and getting their voices heard in terms of what they wanted for their cities. Similarly, in order to improve the environment of the plaza at the Boston City Hall, a crowdsourcing of ideas was carried out through Twitter. 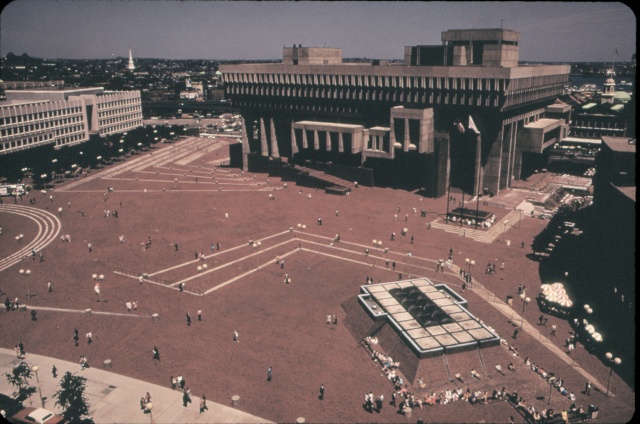 Finally, the fourth factor of change is eco-sustainability. This issue had already been a serious one in Bangladesh which is annually ravaged by heavy monsoons. In United States, the lesson was learned the hard way. In 2011, following Hurricane Irene that caused flooding and power outage in New York, city authorities were forced to take up eco-sustainable strategies to make sure something like this never happened again. Groups with combinations of people from universities, consulting firms and specialised individuals came together to work on this. They looked into construction of reefs with artificial materials that can be placed outside of built-up areas, that will stop water from flowing into the land. Bay nourishment programs were explored to raise the elevation of some of the areas.

Over the past two decades, technology and connectivity has brought us closer than our ancestors could even begin to imagine. Human lives are connected and intertwined in ways that affect how we think, live and plan for the future. In such a scenario, if our cities are not evolving to catch up with the ongoing changes, we will be missing out on all the technological advancements that are happening. It is not the work of any one particular group of professionals to be responsible for such evolution to happen. For collective change that will drive the cities to progress further, a collaborative effort is required from policy makers, planners, government officials and the citizens. Otherwise, cities will start to regress instead of moving forward.

This article is from the upcoming issue of VAS. Click here to see the previous issues.
Written by: Farhat Afzal
Edited by: Muntakim Haque, Mohammad Tauheed