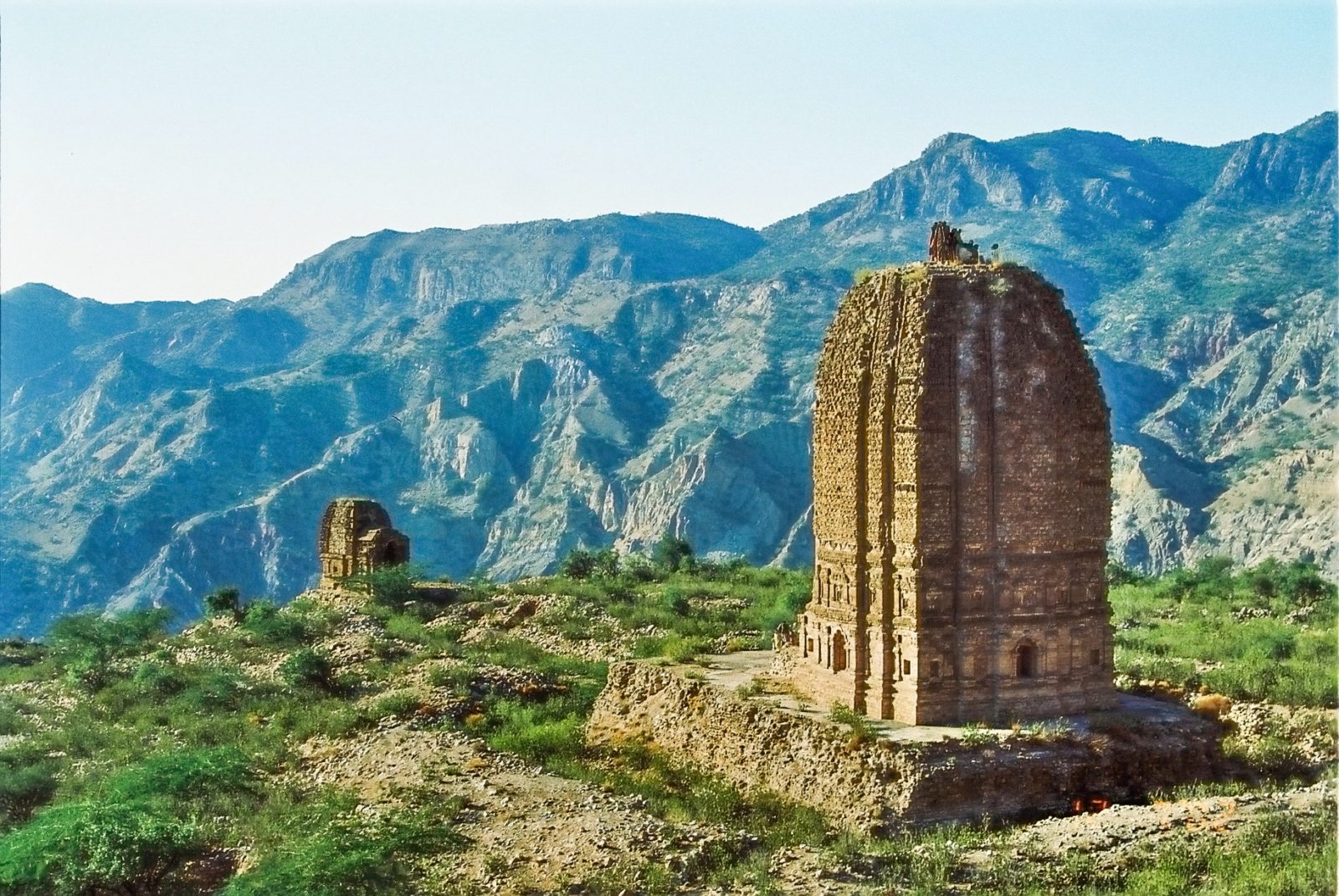 Muntakim Haque writes on the significance of ancient ruins based on the lectures at Bengal Institute by Nisar Hossain, Shahnaj Husne Jahan and Michael Meister

One of the earliest civilisations to have existed was in the Indian Subcontinent. The stories of Mohenjo-Daro and Harappa are usually part of any fundamental study of history. However, there remains a lack of depth in understanding the significance of Bengal in historical context. The narrative of a region can be re-traced using the evolution of its architecture as reference. To extrapolate that narrative, a good resource would be the ruins of ancient architectural complexes. A large proportion of these are places that at one time held religious significance. Considering that holy places were guarded with much conviction and care, it is hardly surprising that many such sites have survived. Temples, stupas and mosques not only reveal the practices of societies at that time but present a timeline that narrates the cultural and political shifts of a region. There are ways to explore our pasts by reading the relics left behind. 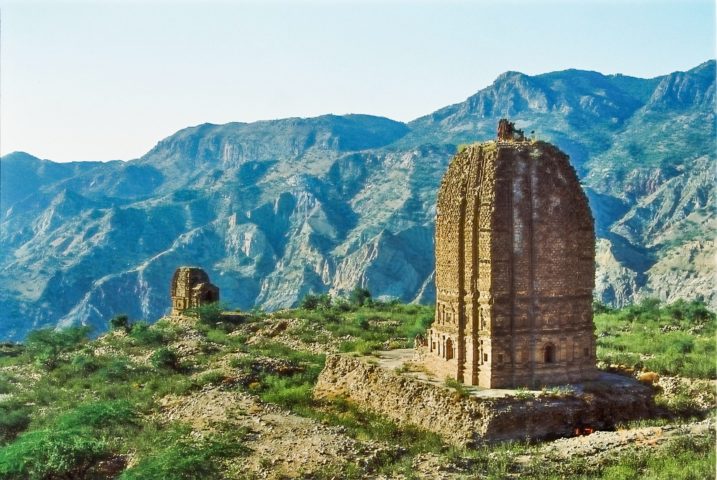 According to Bangladeshi historian Perween Hasan, details attributed to deities and rituals related to them are deeply motivated by geography. This very environmental relationship with human has dictated the idea of paradise. She argues that one’s imagination is conditioned by one’s own knowledge. It is possible to understand the imagination of a people, in addition to the relationship with their environment, from their religious practices. This notion is further reinforced by the influence of ritualistic practices in the regional art.

Nisar Hossain, Dean of the Faculty of Fine Art at the University of Dhaka, affirms that chronicling the regional art practices can paint a vivid picture of religious practices, sociopolitical system, and conflicts and power struggles of an area. As the everyday item is made for or by a person whose life is dictated by these social aspects, the item will be intrinsically tied to these social aspects. Even mundane ordinary objects form a valuable connection to the past elevating their artistic value. 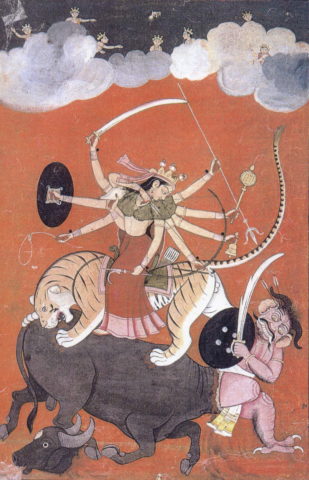 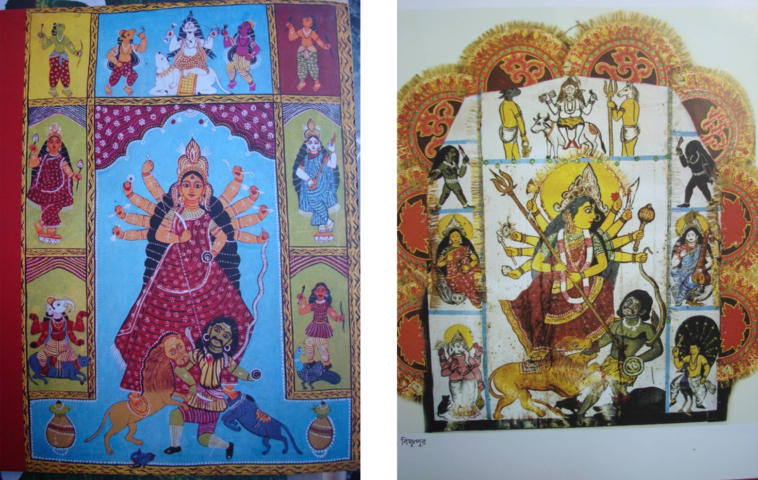 Icons used in art and religion too have much to reveal. American archaeologist, art and architectural historian Michael Meister, from the University of Pennsylvania, said that the way icons or their significance shifted during times of a regime change are key reference points from which much information can be extracted. As Nisar Hossain reveals, depictions of the Goddess Durga were made with her riding on a tiger before the Delhi Sultanate era, but after the arrival of Islam in the region, the Gazis took over the tiger as their icon, and Durga was portrayed riding a lion instead. 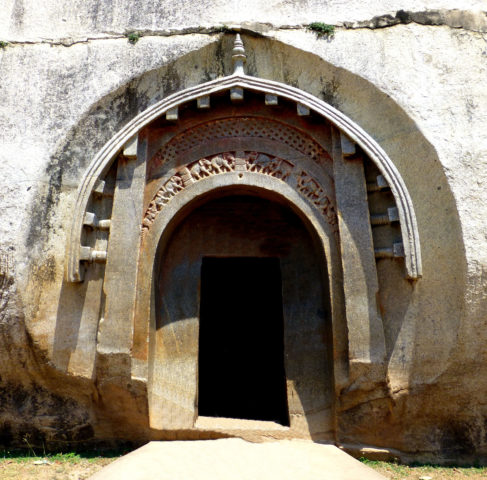 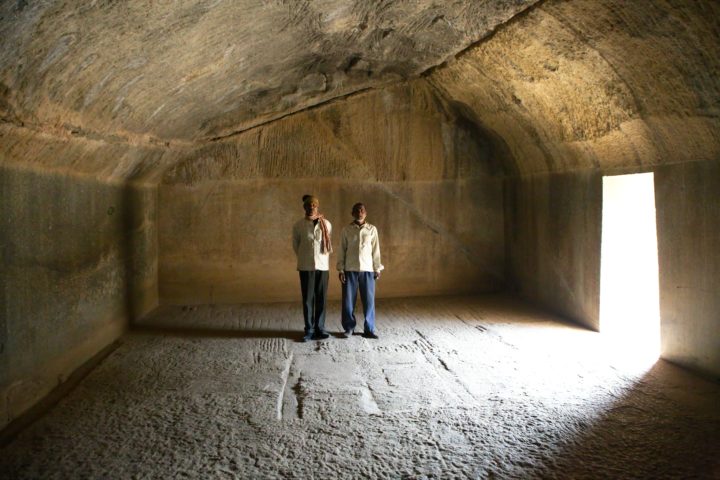 Reading relics is just as much an exercise in imagination as it is an intricate investigation. Every new piece of information opens up an array of possibilities all of which needs to be tested through logic and verified through evidence. This amount of effort and dedication given by the investigators of the past is a testament to the deep humanistic need to find where we come from, and what the past can reveal about us. Such investigation is vital to understanding the human condition today, and of intrinsic necessity if a culture is to be understood. All aspects of the past, whether well documented, glorified or marginalised has the ability to reveal something profound and intrinsic to human nature. Which is why it is critical that we find out as much as we can from artefacts past and present.